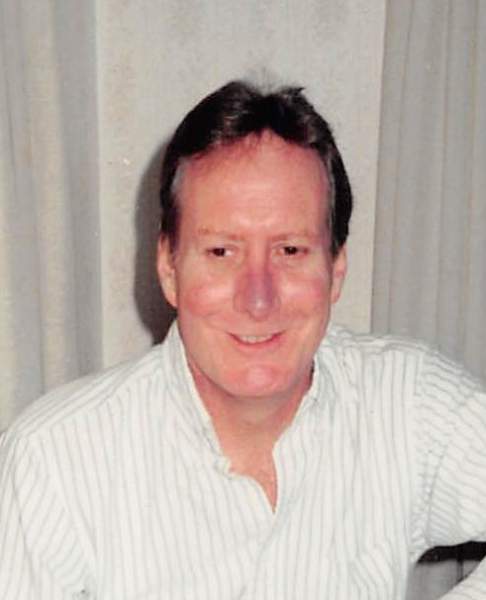 W.T. "Ted" Rosenau, 65, passed away on April 23, 2022 in Cleveland. He was a previous longtime resident of both Rocky River and Berea. Ted's early passion in life was flying, and he rose to become a captain at a regional airline. After leaving his flying career, he pursued other passions which included trips to Myrtle Beach, Cleveland sports, animals that he rescued, wildlife and conservative political causes. He was preceded in death by his parents Walton E. and Anna M. Rosenau. He is survived by his brother, Robert, his sister-in-law Kathleen, his nephews Brian (Amanda) and Gregory (Elizabeth) Rosenau, three great nieces and nephews, and his eight cousins. Services will be private. Donations can be made in Ted's name to the Berea Animal Rescue Friends (bereaanimalrescue.com). (440) 333-9774 www.buschcares.com

To order memorial trees or send flowers to the family in memory of W.T. "Ted" Rosenau, please visit our flower store.