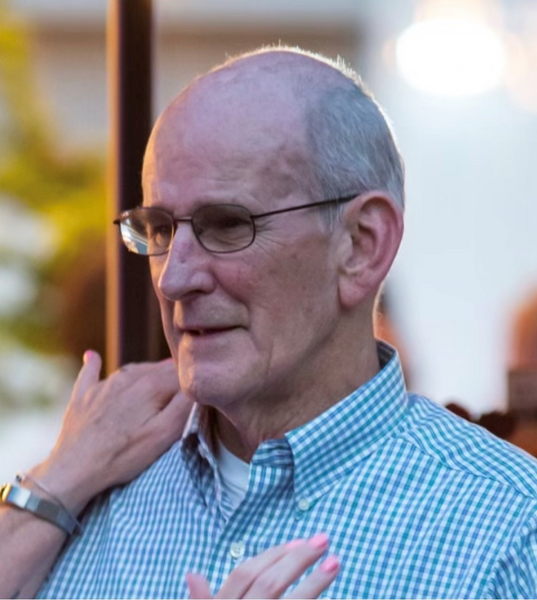 William “Bill” Manthey, 81, of Avon passed away Thursday, January 20, 2022 at Ames Family Hospice in Westlake following a short illness. He was born May 16, 1940 in Cleveland where he was raised. He and his family moved to Avon 45 years ago. Mr. Manthey was employed in Outdoor Advertising and retired 12 years ago after 52 years of employment in the field. Bill loved woodworking and also enjoyed motorcycles, working on old cars, and traveling.


He is survived by his wife of 10 years, Darlene (nee Limpert); children Laurrie Klein (John) of North Ridgeville, Bob (Pam) of Seville, Mitch (Lisa) of Wadsworth, and Heather of Columbus; five grandchildren, Jenifer, Christina (Dan), Aaron (Kayla), Kelsea (Corbin) and Jack and three great grandchildren, Liam, Elliot and Hattie; sister Louise, brother Donald and many nieces and nephews. He was preceded in death by his first wife Beverley, married 45 years; and his parents William H. and Miriam (nee Fay).

Private Family Services will be held at a later date. Inurnment will take place at Sunset Memorial Park, North Olmsted. In lieu of flowers memorials may be forwarded to Hospice of the Western Reserve, 17876 St. Clair Ave. Cleveland, OH 44110 or www.hospicewr.org. Arrangements by Busch Funeral Home, Avon.

To order memorial trees or send flowers to the family in memory of William L. Manthey, please visit our flower store.
Send a Sympathy Card