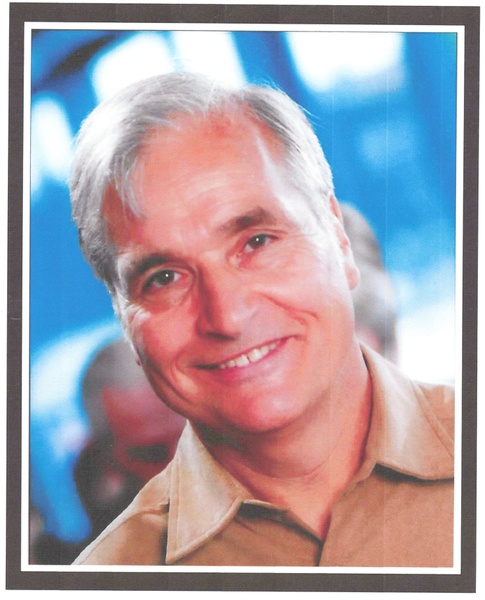 Bill taught middle school science for 36 years in the Parma City School District, and used his knowledge to invent, construct, and obtain a patent for a surgical appliance (trachea tube for oxygen allowing flexibility for an infant to be held and to lie on his/her stomach or back). He was a worldwide traveler and loved working in his yard, especially on his tractor. He was on two Toledo Championship football teams; Oakdale's East Toledo Champs (1960), and Waite City and State Champs (1963).

Cremation is being provided by Busch Crematory, 440.842.7800. A private Celebration of Life will be held at a later date Memorial donations may be made to the Arbor Day Foundation:

To order memorial trees or send flowers to the family in memory of William Gary Heitzman, please visit our flower store.