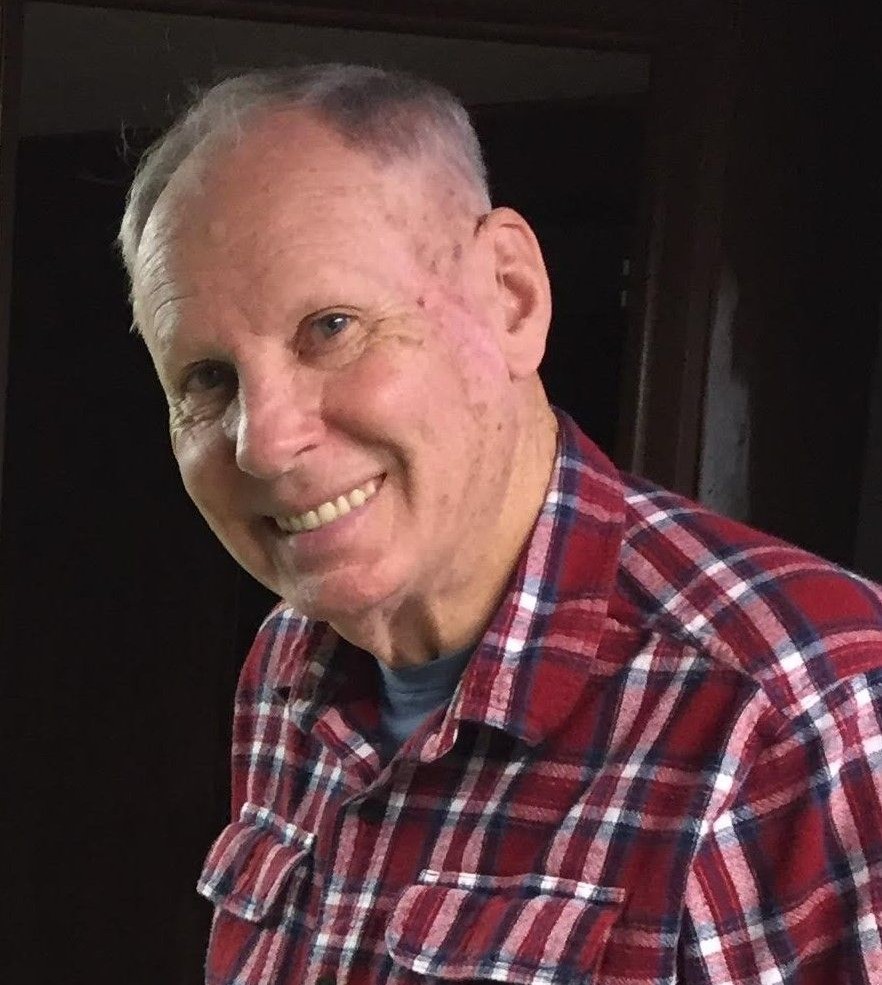 WARREN E. McGEE, age 80 of Parma. Beloved husband of Wilma McGee (nee Bonness) for 57 years. Devoted father of Susan Ellis (Richard) and Janet Messinger (Gregory); loving grandfather of Joel Warren Ellis; dear brother of Gary McGee (Janice); dearest uncle of Megan Grudzinski (Ed) and Amanda Maggelet (Nate) and many others; cherished great-uncle and friend of many. Passed away on Tuesday, November 16, 2021 doing something he loved - taking care of his garden and yard. He was born in Cleveland OH to Warren and Eleanor (nee Cramblet) McGee in 1941. Due to the untimely death of his father, he took on greater responsibility to help his family at a younger age than most. His first job was as a paperboy and he used some of the money he earned to purchase his first model train set. He loved trains and shared his life-long fascination with his grandson as they set up this same train set around the annual Christmas tree, making an already favorite holiday even more memorable. Warren was a lithographer by trade until his retirement, but his life was more than his career. He was an avid gardener, perpetual tinkerer, fixer of all things. His persistent love of late night snacks, most notably PB&J sandwiches, will be forever tied to his memory. Throughout his life, he enjoyed playing a variety of recreational sports including ice hockey, softball, volleyball, bowling, tennis, pickleball, and disc golf. He also loved music and impromptu dancing. He found joy in recognizing the beauty around him and could always be found outdoors doing something, but especially biking, hiking, and touring state and national parks. His heart overflowed with gratitude for every blessing in his life. Everything he did was rooted in his deep faith in God, devotion to family, and calling to love and serve others. He never met a stranger, but had a particular soft spot for mentoring young people, serving as the coordinator for TGIF at Faith United Methodist Church, a youth group chaperone and a Boys Brigade leader (for 40+ years) at Parma Heights Baptist Church until he died. Most recently, he had the privilege of teaching his grandson to confidently ride a bike and sharing some of his many mini-golf tips. Warren's infectious laughter, zest for life, and child-like spirit will be deeply and dearly missed. Memorials may be forwarded to the Greater Cleveland Food Bank, 15500 S. Waterloo Rd., Cleveland, OH 44110 or The City Mission, 5310 Carnegie Ave., Cleveland, OH 44103. Friends may call at the BUSCH FUNERAL HOME, 7501 RIDGE ROAD, PARMA FROM 4:00 PM-7:00 PM, TUESDAY, NOVEMBER 23. Funeral service at Parma Heights Baptist Church, 8971 W. Ridgewood Drive, Parma Heights, OH 44130 on Wednesday, November 24, 2021 at 10:00 AM. Reception immediately following. Interment at Sunset Memorial Park, North Olmsted.
440-842-7800 www.buschcares.com

To order memorial trees or send flowers to the family in memory of Warren Edward McGee, please visit our flower store.
Send a Sympathy Card