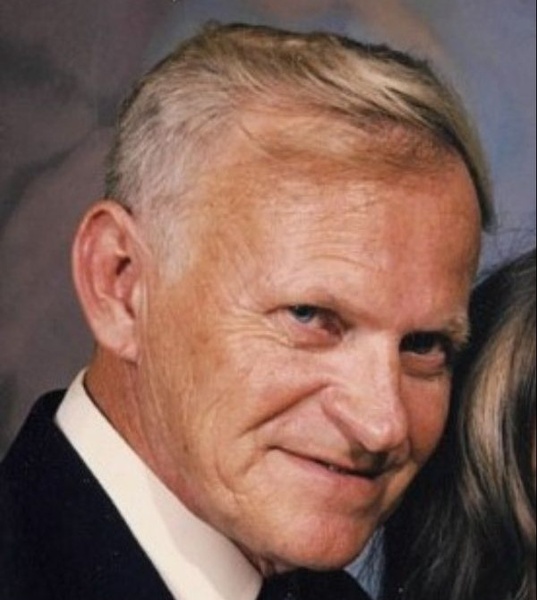 Walter T. Peterson, 85, of Sheffield Lake, died peacefully on Tuesday, January 4, 2022. Walter was born in Donora, PA, to his parents, Eric and Elsie (nee Lawson). He graduated from Donora High School and proudly served his country in the United States Navy. Walter was a machinist and specialized in instrument repair, he worked many years for the Clark H. Joy Company.

Walter and his beloved, late wife, Doris raised their son Robert in Sheffield Lake. They had 57 happy years of marriage. Walter enjoyed airplanes and was a member of the Yankee Air Force, the Confederate Air Force and made model airplanes in his spare time. He was a master repairman and liked to camp.
Walter leaves his dear son, Robert (Dawn Storrow). He was preceded in death by his wife Doris; his parents; and brothers, Carl, Raymond, Melvin and Harry.
Memorial contributions are suggested to Friendship APL, 8303 Murray Ridge Rd, Elyria, OH 44035.
A visitation will be held on Monday, January 10, 2022, at the Busch Funeral Home, 32000 Detroit Rd. Avon, from 2-4 and 7-9. Funeral service at the funeral home on Tuesday, January 11, 11am. Burial to follow with Military Honors at Resthaven Memory Gardens. www.buschcares.com 440-933-3202

To order memorial trees or send flowers to the family in memory of Walter Peterson, please visit our flower store.
Send a Sympathy Card