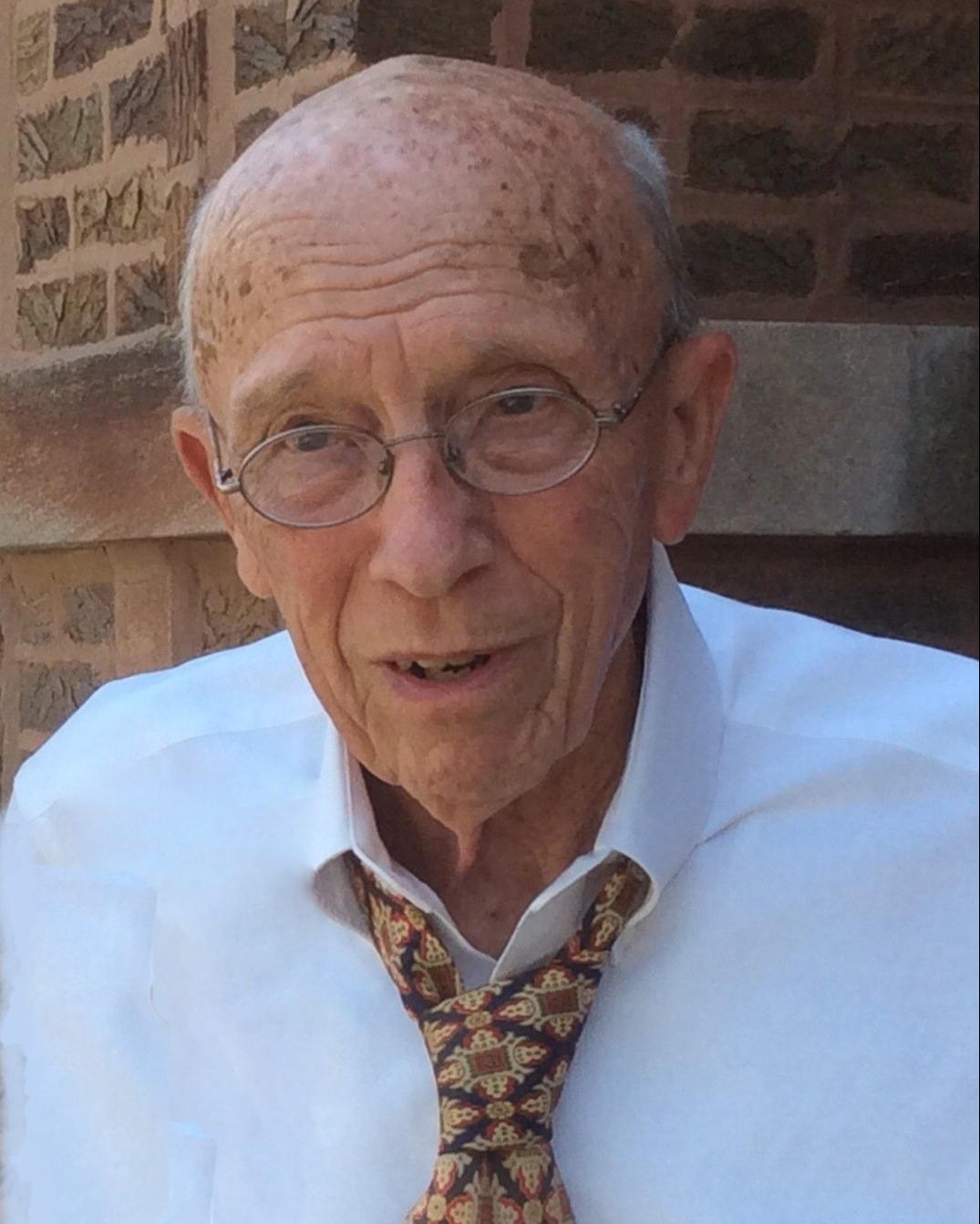 Walter B. Martens, Jr., 88, of Avon Lake, Ohio passed away Thursday, January 12, 2023, after a brief, but courageous, health battle. He was born September 5, 1934, in Dixon, Iowa to parents Walter B. Martens, Sr. and Lillian (nee Schesser).
Walter grew up in the Quad Cities area of Iowa. He earned his bachelor's degree at DePauw University in Greencastle, Indiana in 1956. Upon graduation, Walter was drafted by the U.S. Army and proudly served two years stateside. Walter returned to his job at Ryerson Steel, which took him to Chicago, Illinois. During his career at Ryerson, Walter earned his MBA at the University of Chicago. He remained at Ryerson for more than 20 years, when he moved to the Cleveland area for a new opportunity with Advance Machine Design.
Walter met the love of his life, Susan Sowa, while they both worked for Ryerson Steel in Chicago. They married on March 3, 1979, and soon after moved to the Cleveland area, eventually settling in Bay Village. They raised their family in Bay Village, then later resettled in Avon Lake. Walter was a member of the Lakewood Country Club for several years, and enjoyed golf, tennis, and other activities at the club. He was constantly on the move, and preferred being outdoors whenever possible. This led to his love of riding his bike, playing baseball and football, fishing and skiing, and coaching and watching his children at their sports. When winter would come, Walter moved the activity inside for volleyball and basketball. He was a great cook, very social, and had a beautifully dry sense of humor.
Above everything, Walter was a devoted husband, father, and grandfather. He was very loving, caring, and giving, and he absolutely adored his grandchildren.
Walt is survived by his beloved wife of nearly 44 years Susan Martens; loving children Michael Martens (Leslie), Stacey Villanueva (Miguel), Ben Martens, Matt Martens (fiancé Angela), and Katy Seagers (Josh); cherished grandchildren Jeff (Stefanie), Beth, Brad, Nick, Isabel, Mike, Holly, Max, Destiny, Brayden, and J.J.; dear great grandchildren Madison, Jayden, and Baby Girl due in March; brothers Roger Martens (Jo) and Tom Martens (Pam); sisters-in-law Mary Trailov and Roseanne Sikora (Tim). He is preceded in death by his parents; and sister Sandra Szekley (George).
Memorial contributions suggested to Ames Family Hospice House at the Hospice of the Western Reserve.
Celebration of Life services will be announced at a later date.

To order memorial trees or send flowers to the family in memory of Walter B. Martens Jr., please visit our flower store.