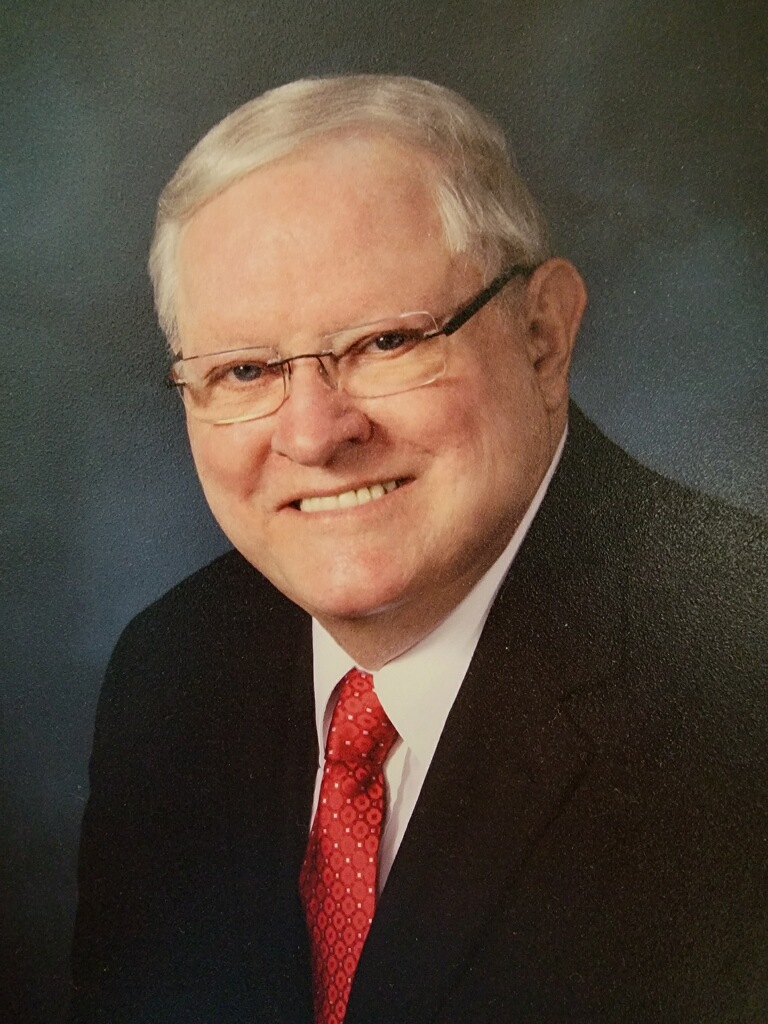 Tom Alan Hunger, 80, of Fort Lauderdale, Florida departed his human journey on April 9, 2022. Tom was born in Lorain, Ohio, September 29, 1941, the son of Frederick and Florence Hunger. They had six children and Tom was the youngest. He had three brothers and two sisters: Fred, Ann, Chuck, Marilyn, and Jack.

He graduated from University of Southern Mississippi in 1965 with a BS degree in Business concentrating on marketing.

After graduation, his love for ships led him to his first job as a cargo salesman for ocean shipping companies. After a few years he expanded to the air, where he arranged for cargo to be shipped on aircraft. His career began at a small company then moving to Japan Airlines (JAL), where he worked for 10 years.

The next career move Tom made required courage. He moved from JAL to a start-up Chinese airfreight company out of Hong Kong. The little company did not even have an American English name. Tom selected the name U-Freight for the company, where he spent his career.

In his late 40's Tom met the love of his life Carol Mcollough Lee in San Francisco, CA. They were married in 1990, living in Palo Alto, CA. Together, they celebrated over 31 years of marriage; eventually residing in Fort Lauderdale. They both enjoyed dogs and remained dog-lovers throughout their life together.

Tom loved his family and was actively involved in family reunions and significant events with his brothers and sisters, nieces and nephews. He maintained close ties with his high school friends always attending H.S. reunions and recruiting classmates to attend!

Tom will be deeply missed and live on in the hearts of his family and friends. In his memory donations are suggested to the Salvation Army.

To order memorial trees or send flowers to the family in memory of Tom A Hunger, please visit our flower store.
Send a Sympathy Card