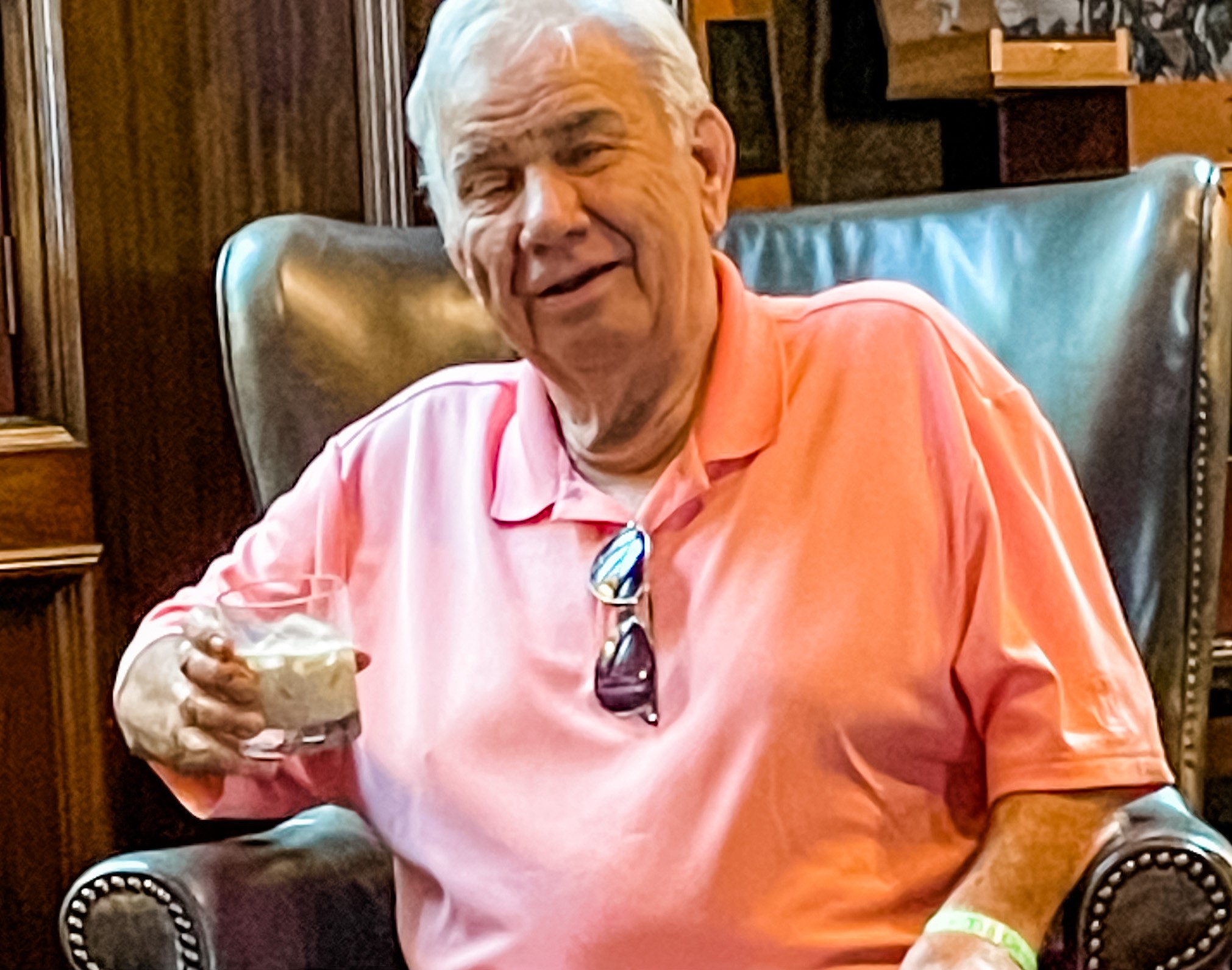 Tom took great care to write his own obituary so he could be assured of you remembering him the way he wanted.

Tom attended St. Joseph School, Avon Lake High School, and Lorain County Community College where he had a 3.6 (unfortunately, it was his blood alcohol level). He spent over 40 years in advertising sales with companies like Ohio Bell, Ameritech Advertising, Southwest Bell, AT&T and User Friendly Media. Tom lived in North Olmsted for 33 years. He was a member of the North Olmsted Rotary Club for 10 years where he served in several capacities including president, vice-president, and treasurer. He served on the North Olmsted Planning Commission for 7 years. He was also a member of the Avon Lake American Legion. Tom moved back to Avon Lake in 2010. He enjoyed sports, especially golf which he tried to play often.

Tom leaves his longtime partner Nancy Johnson, his daughter Jennifer Armaly (Nathan), his son Patrick Hreha (Colleen), his granddaughters Charley and Wesley, and his sister Barbara McGrath. He was preceded in death by his father George Hreha in 1986 and his mother Mary Hreha in 1989.

In accordance with his wishes, there will be no public visitation. He invites friends and relatives to attend a Catholic mass to be held at St. Joseph Church, 32946 Electric Blvd, Avon Lake, OH 44012 at 10:00am on Saturday, May 7, 2022 followed by a memorial luncheon.

Instead of flowers or making a memorial donation to some organization where 90% will go to administrative salaries, Tom would rather that you use the money to buy yourself something nice. Consider this a parting gift. He is already enjoying the fact that this may cause you to feel like you owe him and will never be able to pay him back. Growing up on Lake Erie, Tom dreamed we would stay ever young, living in an endless summer. Although that didn't happen, Tom really did believe "life was better than he deserved" as no doubt, many of you have heard him say.

To view the livestream for Tom's Mass, visit https://my.gather.app/remember/thomas-hreha during or after the Mass.

To order memorial trees or send flowers to the family in memory of Thomas G. Hreha, please visit our flower store.
Send a Sympathy Card