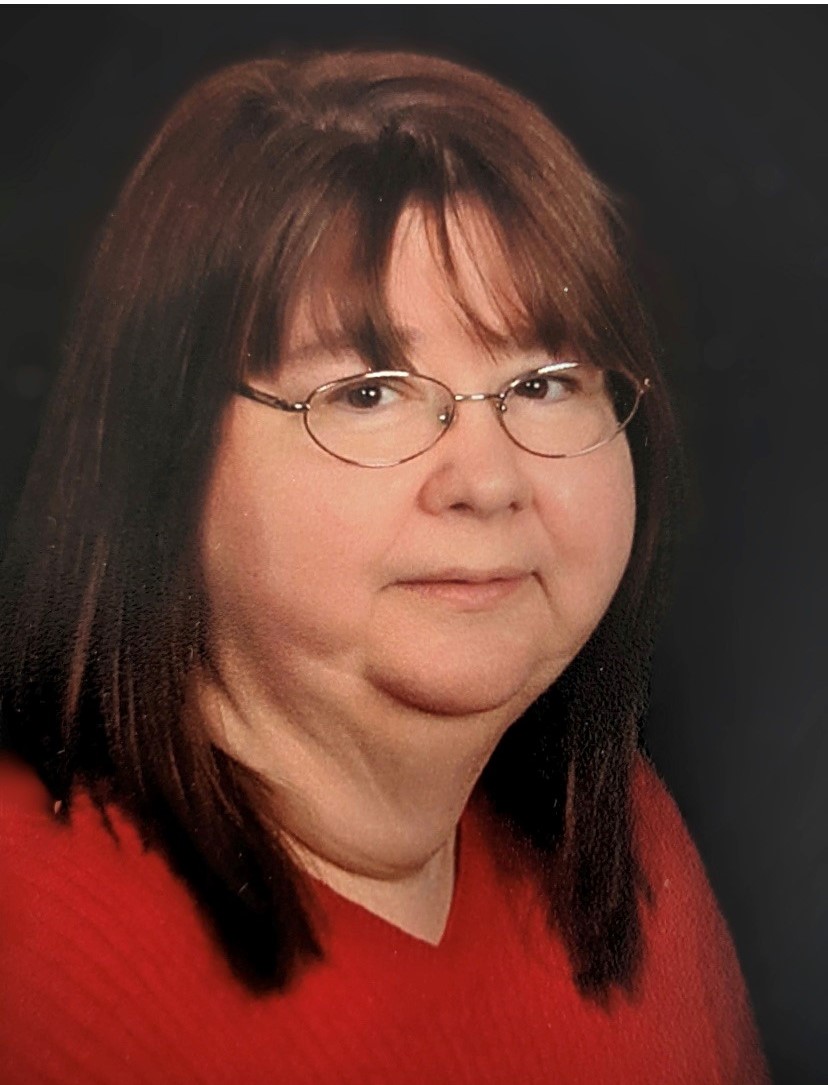 Our beloved Tammy Jo Haun went to be with her Lord and Savior on the
early morning of Friday February 25th, 2022 after battling many illnesses. She
was born on March 24th, 1962 in Elyria Ohio to Charles Haun Jr. and Sandra
(Chester) Nowak. Tammy spent most of her years in Lagrange and Elyria,
Ohio. She graduated in 1980 from Keystone High School. While attending High
School she was actively involved in Marching Band, Pep Band, Softball and
Track & Field. After school she helped her teacher Mr.Davis start a Bible Study
Class. During this time Tammy attended Grace Brethren Church for close to 10
years where she was on the Bible Quiz Team.
After High school she attended Grace College in Winona Lake, Indiana.
Where she studied theology and became heavily involved with Youth for Christ.
One of Tammy's manys passions was her missionary work. She traveled abroad
to Germany where she served our Lord faithfully for a year. She continued
serving when she traveled through the Netherlands and most of Europe. She
was well known for her astounding faith and her passion for doing the Lord's
work. After a few years Tammy returned to her home in Ohio where she
became a devoted member of Church of the Open Door. She continued with her
servant heart as she ministered to the youth in Sunday school there. Tammy
continued her love for working with people when she was employed for many
years at Lorain Community Hospital as a PRN.
Tammy's many hobbies were cooking and baking with her nieces and
nephews. She was an avid cookbook collector. One of Tammy's biggest joys in
her life was her family, especially the children. Although Tammy did not have
children of her own she was a surrogate mother and the favorite Aunt to many
nieces nephews as well as great nieces, nephews and cousins.
She is survived by her mother Sandra L. Nowak. Her Brothers Lyle Haun,
James (Sherri) Haun. Sisters Darcey (Harley) Kasa and Reney (Jason) and
brother in law Rick Yeo. Step-brothers Daniel (Karen) Nowak, Don (Fran)
Nowak, Tim Brotherton, Todd McKain and Kenny Meltzer. Nieces and
Nephews Dustin, Drew, Beck, Jake, Jon, Carrie, Kelly, Kristy, Kimmy, Holly ,
Amanda (Nick), Nate, Jessi, Jenna,Amber,Caroline, Dustin Spence. Great nieces
and nephews Luke, Sam, Jude, Lincoln, Landon, Hunter, Brock, Alaina,
Ryleigh, Deackon, Dominick, Savina, Mikey, Kaylee, Ethan, Chase, Josiah,
Toree, Mekenzie, Michael, Adrianna, Jr. and Julia. All of these children were
her absolute pride and joy.
She is preceded in death by her Father Charles Haun and Step-Father
Chester Nowak. Step-Sister Roxanne Sebastion and nephews Matthew Nowak,
Michael Burkey, Scott Parsons and niece Jennifer Burkey. Family and Friends
may attend services at North Eaton Christian Church at 35895 North Royalton
Rd. Grafton, OH 44044 on Thursday March 3rd, 2022 family and friends may
call from 2:00pm-3:00pm. Services start promptly at 3:00pm. Luncheon will follow after.

In lieu of flowers the family asks that memorial contributions be made to
the American Diabetes Association or Lorain County APL. www.buschcares.com 440.322.3717

To order memorial trees or send flowers to the family in memory of Tammy Jo Haun, please visit our flower store.
Send a Sympathy Card