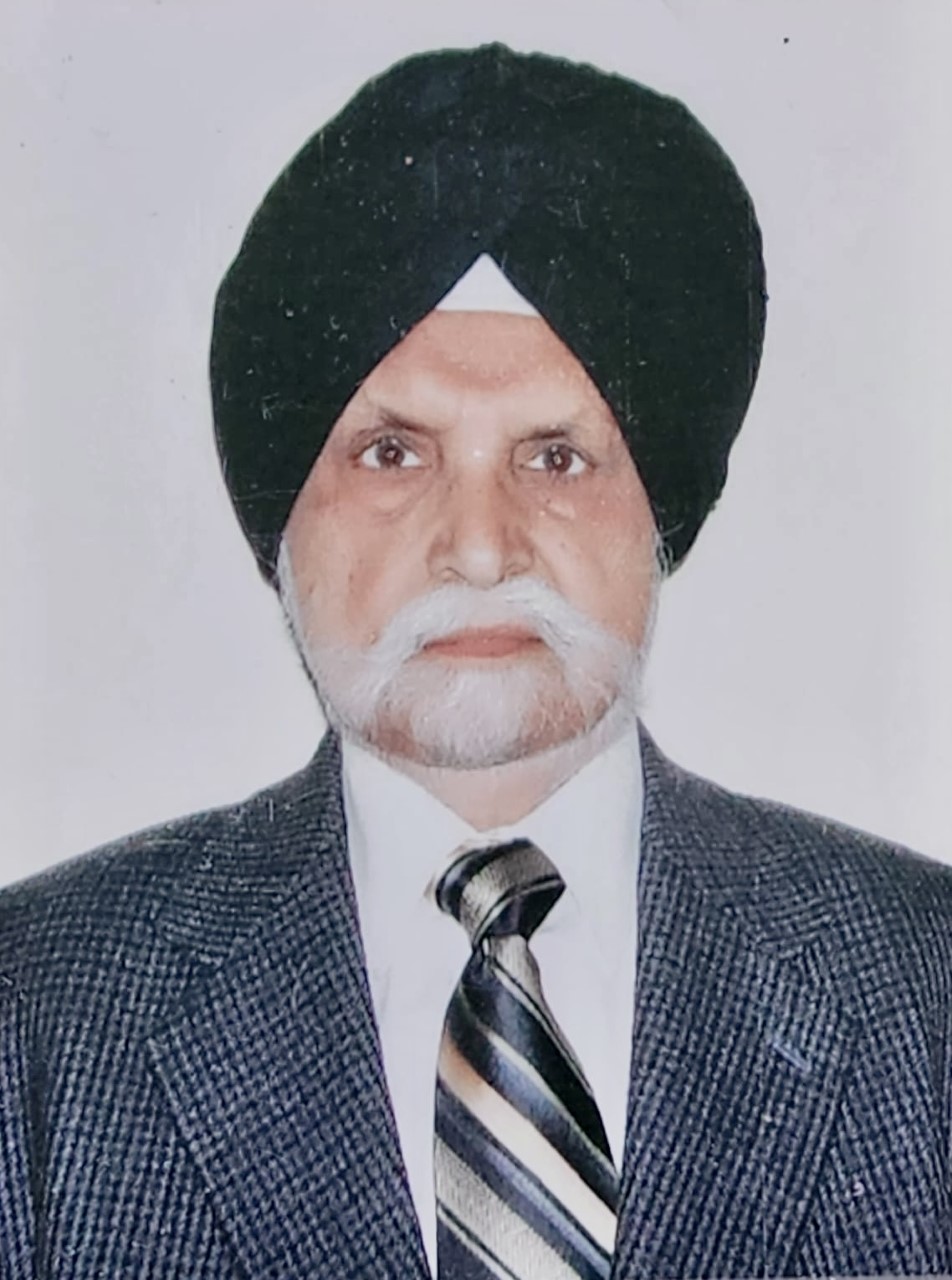 He was born in Sargodha in pre-partition India, now in Pakistan. After getting his DVM and Masters in India, he received his Ph.D. from Ohio State University in 1966. After a distinguished career as a researcher, academician and head of the department PAU, Ludhiana, India, he immigrated to the US in 1974. Here in Cleveland, he practiced veterinary medicine for 27 years and was an inspiration to many younger Sikh turbaned veterinarians to be entrepreneurs.

He loved to travel and never said no to an adventure. Actually, he never said no to anybody seeking his help or guidance, whether it was colleague, an old student, a friend, a relative or even a stranger who might have just heard about him. He loved his community and had a passion for the Sikh religion and Punjabi culture. He was one of the founding members of the gurdwara in the Cleveland area. He was an avid literary reader, and he used to keep himself updated. He was fully aware and concerned about different issues faced by the Punjabi community, both in the United States and Punjab.

He was an inspiration to his kids, grandkids, family, and friends. We will always remember his calm, encouraging, positive, kind, and loving nature. He leaves a huge void in this community, family, and friends. May his soul rest in peace and all his nears & dears have strength to bear this big loss.

To order memorial trees or send flowers to the family in memory of Dr. Surjit Singh Dhillon, please visit our flower store.