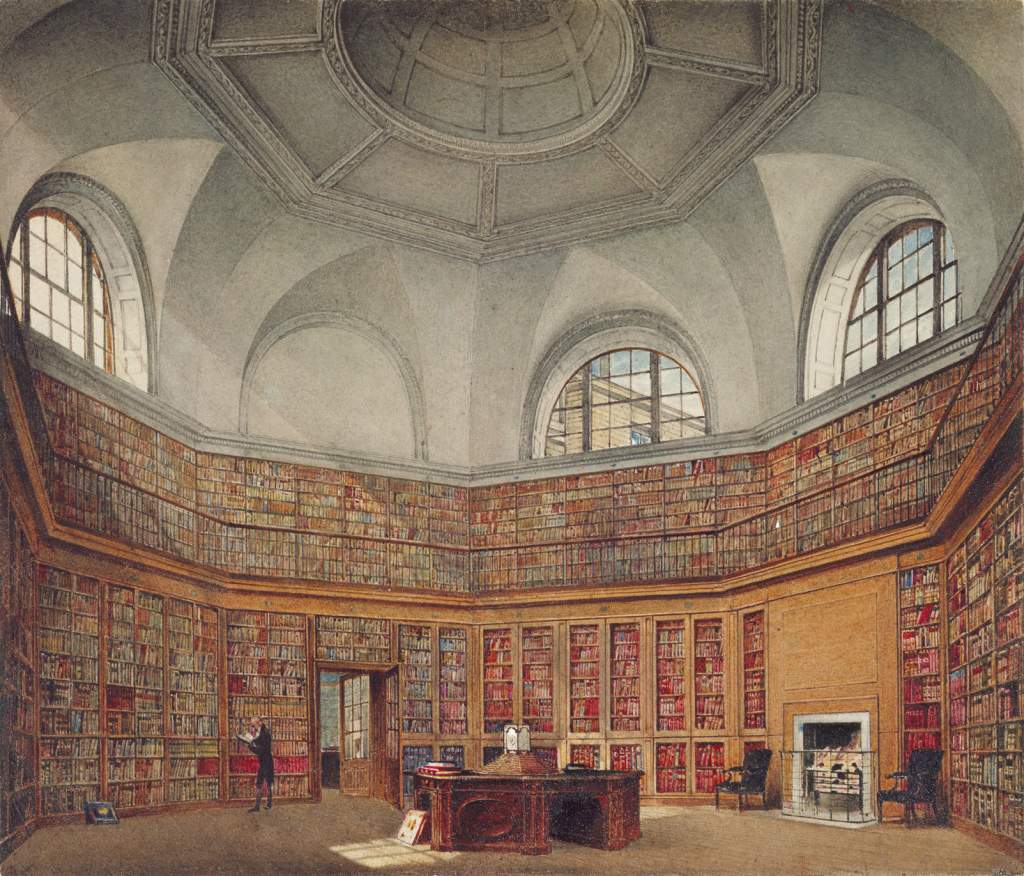 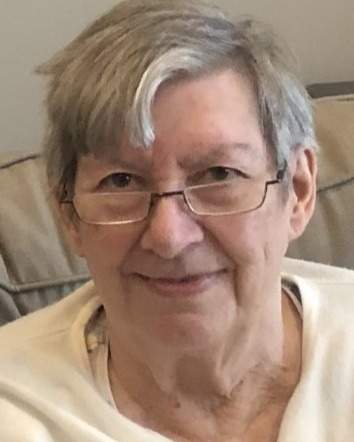 Sue spent much of her early life growing up in the Mentor, OH area, where she graduated from Villa Angela High School. She held a variety of jobs, but often spoke of her time at the Cleveland Clinic, and at Meister Publishing, where she was the editor of a gardening magazine. She became a member of a local group for Catholic singles, where she met her future husband, Jim, as well as many of her closest lifelong friends.

After getting married and giving birth to her only child, her son Chris, she and the family settled in Rocky River. While raising her son, Sue pursued her love of history, books, pottery, and antiques through a series of part-time jobs that were really more hobbies than anything else, including: a docent at the Western Reserve Historical Society; a clerk at the Rocky River Public Library; and the director of the Cowan Pottery Museum, also located at the Rocky River Public Library.

Later in life, after her husband’s passing, Sue moved to the Cincinnati area to be close to her first grandson, Justin. A second grandson, Philip, followed a few years later. Sue loved her grandchildren and was always excited to see them or hear news of their activities.

Sue was a voracious reader, as her massive collection of books would attest. She was probably happier with a book in her hand than she was doing anything else.

Memorial Contributions may be made to Royalmont Academy, 200 Northcrest Dr., Mason, OH 45040 or www.royalmontacademy.org

To order memorial trees or send flowers to the family in memory of Sue M. Brown, please visit our flower store.