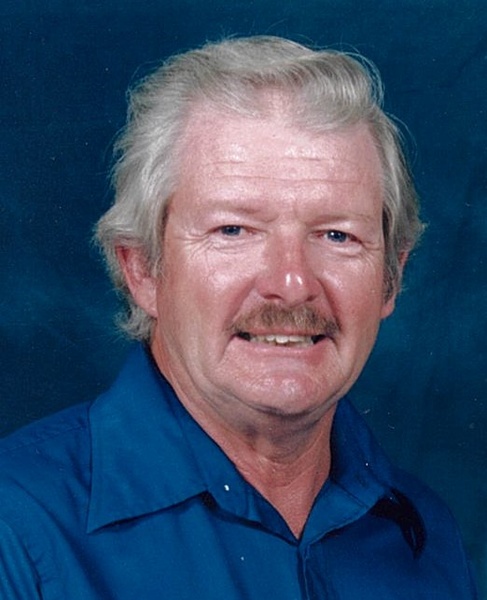 Steven R. Campbell age 74, of Elyria, passed away unexpectedly at his home on Thursday, February 3, 2022. He was born April 5, 1947, in Elizabethtow, Tennessee and moved to Ohio in 1954. He attended Midview High School where he played baseball and was captain of the school's rifle team. Steve worked for Norfolk and Southern as a welder for 30 years before retiring in 2007. He was very active in the community as a coach for little league for many years, and a Club Scout leader for pack 107. Steve was known for his sense of humor and storytelling. He was a self-taught mechanic and enjoyed working and restoring cars, especially his 1965 Ford Galaxy. He was a NHRA (National Hot Rod Association) fan, he once raced and won on his bike at Sandusky motor speedway. In retirement he enjoyed riding his beloved Harley, going to the movies, and watching the birds and squirrels eat the food he would leave out for them. He also enjoyed artistry later in life, often painting pictures of his favorite memories and pastimes. Most of all, Steve enjoyed spending time with his family. Especially on Sundays, as the family would gather to watch Steelers games and play poker. He was a loving husband, father and grandfather and will be greatly missed by his friends and loved ones. He is survived by his loving wife Andrea (Romows); sons Scott (Grace), Ross (Heather) and Matthew; grandchildren Brittnee Campbell, Laywie Campbell, and Josh Campbell. He is preceded in death by his father, mother and son Markus. In lieu of flowers, family is asking to donate to Lorain County Kennel http://www.loraincounty.us/commissioners-departments/dog-kennel/make-a-donation or 226 Middle Avenue, Elyria, Ohio 44035. Friends may call to the Busch Funeral Home, 114 2ND Street, Elyria on Saturday, February 12th from 1pm-4pm to celebrate Steve's life. www.buschcares.com 440.322.3717

To order memorial trees or send flowers to the family in memory of Steven Campbell, please visit our flower store.
Send a Sympathy Card