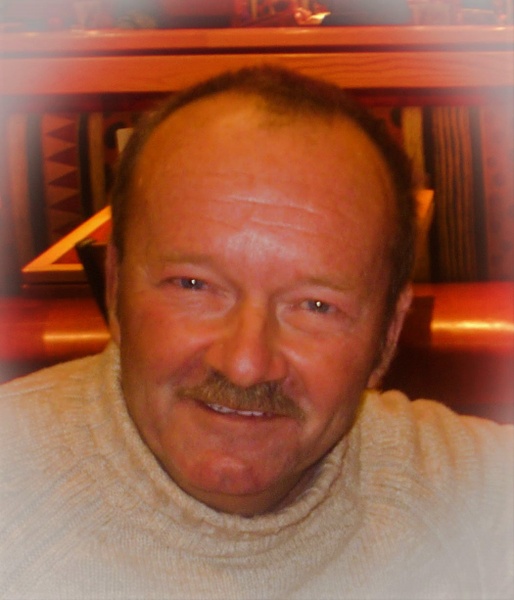 STEPHEN JOHN KARBOWIAK, age 65, passed away peacefully surrounded by his loving family, bravely finishing his 3-year fight with cancer and going home to be with Jesus. He was born April 28, 1957, in Garfield Heights, OH to parents Henry and Joanne (nee Chrzanowski) Karbowiak.

Stephen was born and raised in the southwest suburbs of Cleveland, living a full life with varied interests and activities over the many years. Shortly after high school, Stephen enlisted in the United States Marine Corps (USMC). Following a challenging basic training at the Parris Island Facility in South Carolina, he was assigned to Camp Lejeune in North Carolina. The USMC Basic Combat Training is considered the most challenging in the United States Armed Forces. Stephen and his family were quite proud of this achievement.

After leaving the USMC, Stephen's mechanical skills became the foundation for several jobs he held throughout his life, ranging from technical and supervision roles in maintenance, to flooring installation and related subcontracting work. Later on, Stephen was involved with voter awareness and registration, traveling to various states to support and manage these efforts. He also developed interests in organic gardening and cooking, which provided relaxation and comfort. Stephen maintained friendships that began during his early school years, always enjoying the many interactions and conversations. During his last few years, Stephen's constant companion was Louie, a pet cat he rescued and cared for deeply.

Stephen was a selfless individual, willing to help others and provide assistance without hesitation. He was hard-working, determined, and straightforward in his approach. This served him well throughout his life, particularly as he dealt with his health challenges.

Stephen's family would like to thank his many health care providers at the Cleveland Clinic, and his caregivers at his senior living center. They were kind and gentle and deeply appreciated. Memorial contributions can be made to the American Cancer Society and/or Cleveland Clinic Foundation.

There will be a Mass at St. Anthony of Padua in Parma, OH on July 12, 2022, at 11:00 AM. The church vestibule will be open earlier at 10:00 AM for those who might wish to visit prior to the service. Interment to follow at Holy Cross Cemetery.

To order memorial trees or send flowers to the family in memory of Stephen Karbowiak, please visit our flower store.