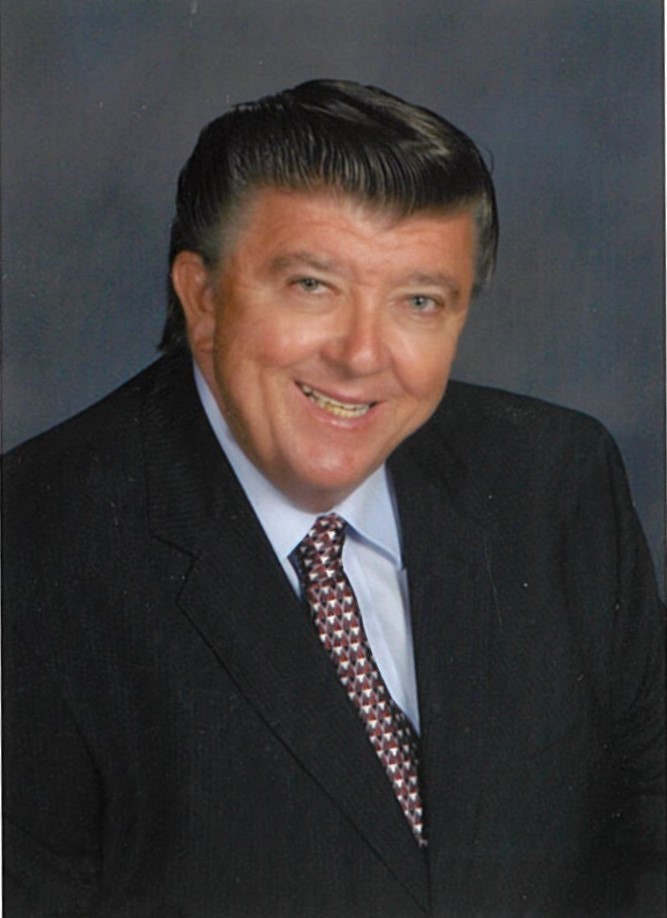 Steve was a West Tech high School graduate and was employed with General Motors, Parma and retired from there after 11 years. As a young man he enjoyed racing cars at Cloverleaf and as he got older, he found enjoyment watching the races in person. He was an avid Browns and Buckeyes fan; enjoyed fishing, traveling after retirement and most of all spending time with his kids and grandkids.

Memorial contributions may be forwarded to The American Cancer Society 10501 Euclid Ave., Cleveland, OH 44106 or at www.cancer.org

To order memorial trees or send flowers to the family in memory of Stephen G. Balas, please visit our flower store.
Send a Sympathy Card