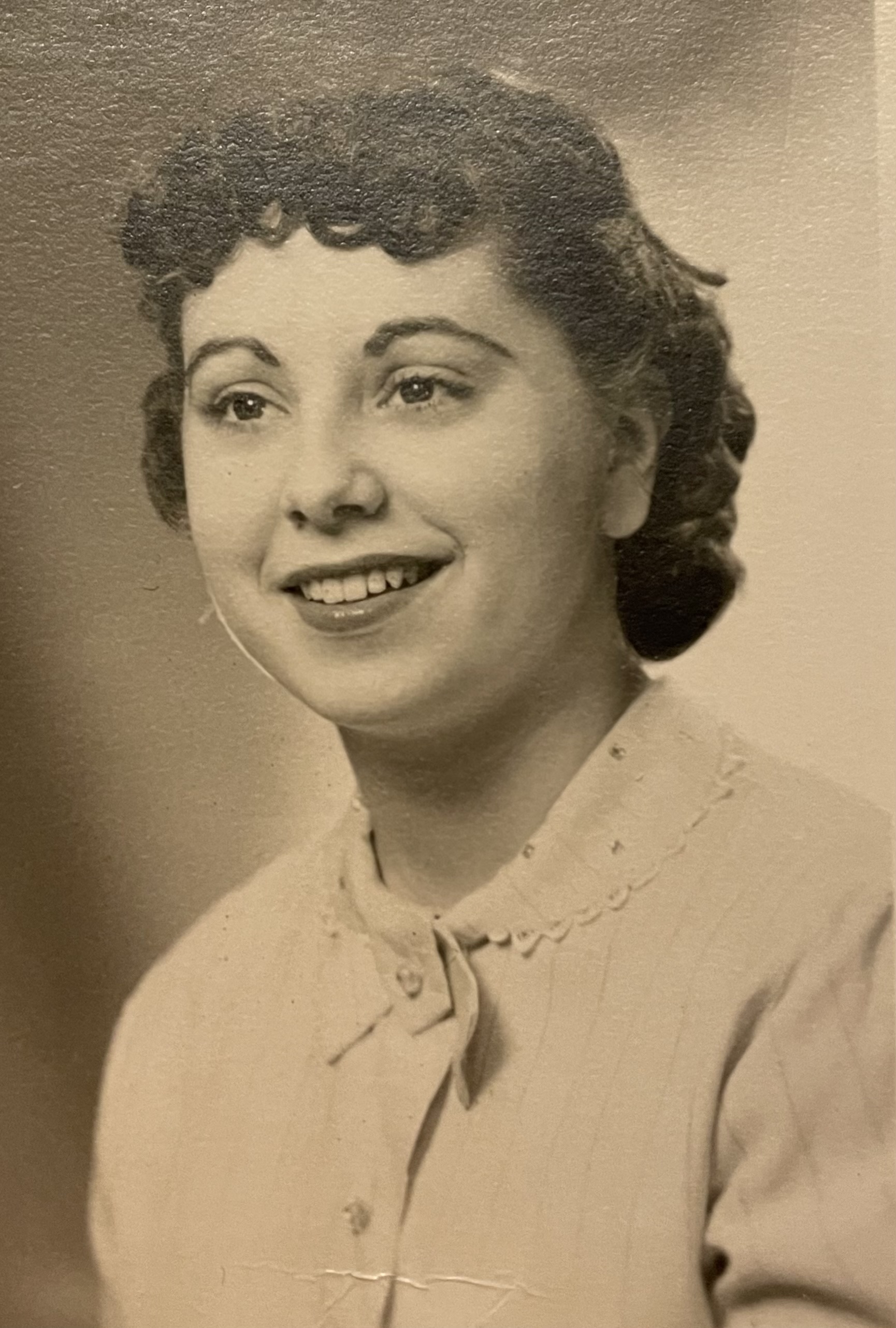 Shirley Edwards, 83, of Sheffield Lake, passed away peacefully at her home on December 18, 2022, after a courageous battle with Alzheimer's. Shirley was born on March 31, 1939, in Westlake, Ohio, to parents Monroe and Ruth Spencer. After graduating from Westlake High School in 1957, Shirley worked at Cleveland Trust Bank in Rocky River, as a bookkeeper. Cleveland Trust is where she met the love of her life Cliff, who also worked at the bank and had recently immigrated from Canada. Cliff and Shirley were married in 1959 at the Old Stone Church in Cleveland, they spent their honeymoon in Montreal, Canada. Montreal was one of their favorite places to visit and they went back many times over the course of their marriage. Shirley was such a great mom, loved being a homemaker and raising their two daughters. She also loved becoming a grandmother and great grandmother, going to softball games, sleepovers, and spending time with her grandchildren. Shirley was preceded in death by her parents, Monroe and Ruth Spencer; daughter Karen Santos; and In-laws Ernest and Edith Edwards. Shirley is survived by her beloved husband of 63 years, Cliff; daughter Sandy Davis (Tony); seven grandchildren; and four great grandchildren. Shirley's family would like to thank Hospice of Western Reserve for the wonderful care they gave her. A private gathering will be held. www.buschcares.com 440-933-3202

My sweet, beautiful, Shirley you mean everything to me. I'll love you forever and ever and all of eternity. Your loving husband, Cliff

To order memorial trees or send flowers to the family in memory of Shirley Edwards, please visit our flower store.