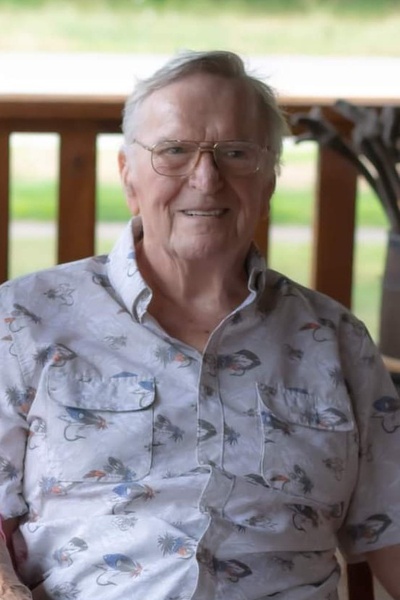 Church on the North Coast

Samuel C. Cole, 90 of Avon Lake went home to be with Jesus on Wednesday, March 2, 2022 surrounded by his loving family. He was born September 6, 1931 to parents William Edgar and Sarah (nee Massey) Cole in Allison Park, PA. Samuel was orphaned at the age of 4 and resided at Presbyterian Home for Children, Mars, PA until the age of 15. He then went to work on a farm. At the age of 18 he enlisted in the Army and served 4 years, in which he fought in the Korean War.

After leaving the Army, Sam moved to Avon Lake to be with his sister, Jeannie DeChant. That is where he met his love, Judith L. Beck. They were married on February 11, 1956 and were married for 64 years at the time of her passing in December of 2020. Once Sam moved to Avon Lake, he started working at B. F. Goodrich and retired in 1992 after 35 years. During those years, he also worked as a mail carrier for the U. S. Postal Service in Avon Lake. Sam also had a cabinetry business, where he built kitchen cabinets.

Sam loved hunting, fishing, tinkering with his boat and in his barn. Most of all he loved spending time with his family, especially his grandbabies and great grandbabies. He was the Captain of his boat, the "Hard Head" (a nickname which we all joke that he came by honestly). He also loved to stop and visit his friends at the Avon Lake Thrift shop.

Memorial Contributions may be made to Church on the North Coast.

Church on the North Coast