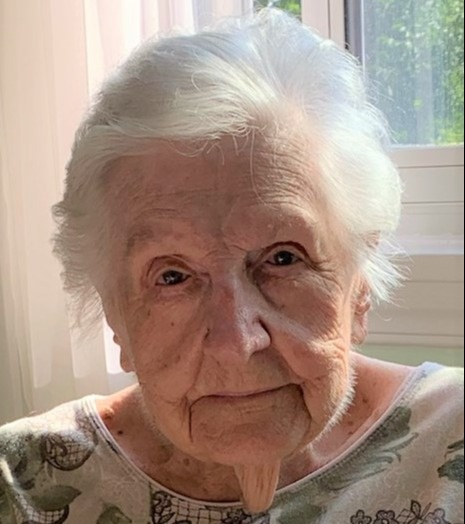 She was born in North Royalton in the same house her mother, Tillie Hlavin, was born in on State Rd. in 1886. She graduated in 1940 from the Old Royalton Road School, since demolished, on Royalton Road. She married her neighbor, Ralph in 1941. Ralph was drafted into the Army and fought in the Battle of Normandy in World War II. After he returned home, they built their forever home on Abbey Road on a plot of family-owned land near other loved ones. Ruth cherished her time volunteering at the schools, VFW and Homemakers. She later worked at Halle Brothers. She enjoyed sharing her hobbies of sewing, quilting, crocheting, and crafting with her children and friends. On her 100th birthday, July 28, 2022, she was presented with a proclamation from the City of North Royalton Mayor Larry Antoskiewicz declaring it to be: "RUTH ROSE MEIER DAY" IN CELEBRATION OF HER 100TH BIRTHDAY.

To order memorial trees or send flowers to the family in memory of Ruth Meier, please visit our flower store.