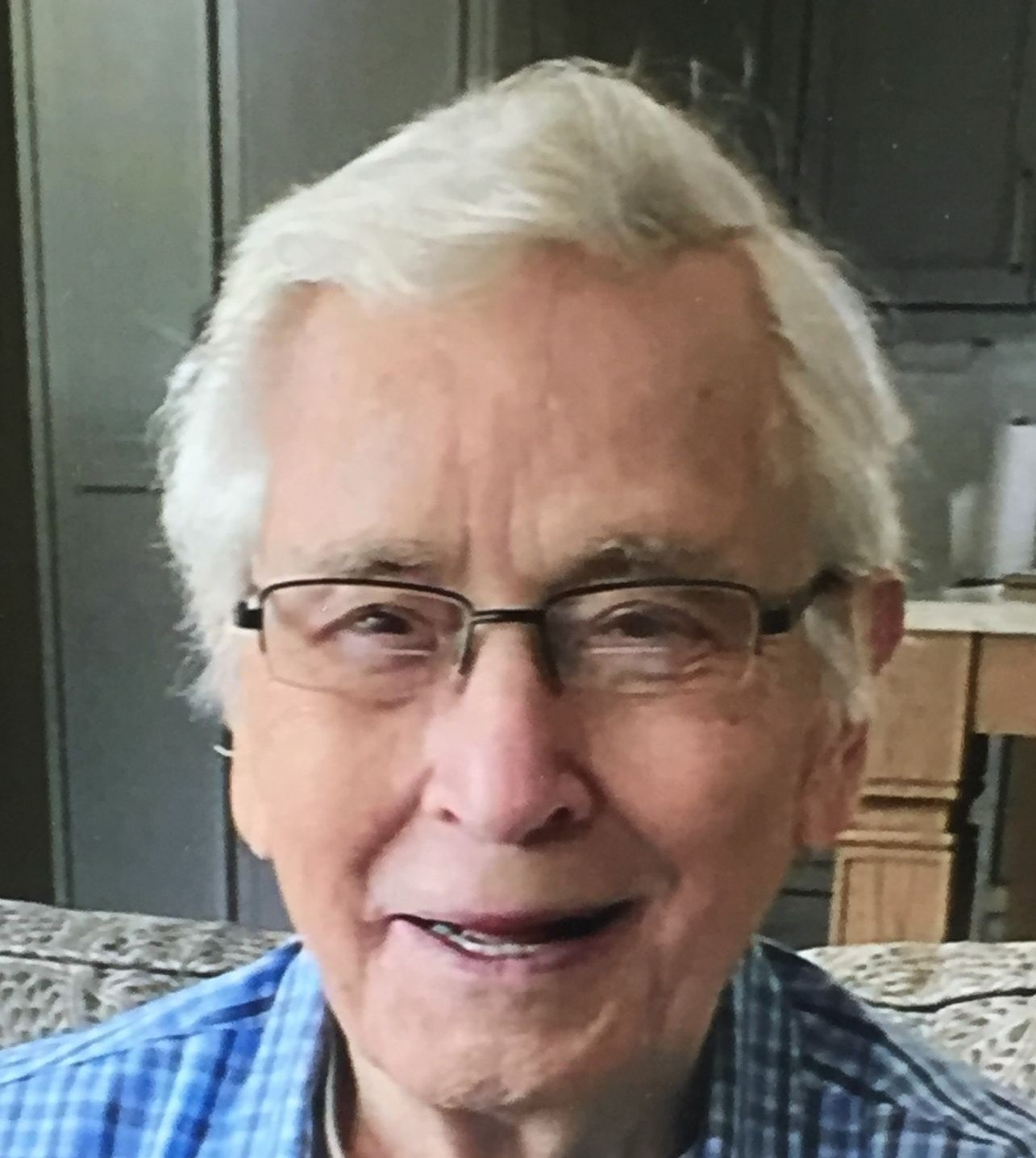 Roy Lewis Danahey, 87, of Westlake, OH, passed away peacefully with his family by his side on Friday, September 17 in Westlake.

Roy Danahey was born on the south side of Chicago to Lewis Danahey and Jean Graff on December 7, 1933. He graduated from Fenger High School and married his high school sweetheart, Dolores Zelmanski, on February 5, 1955. He served in the Army in Germany with an honorable discharge in 1958. Roy dedicated his career to the insurance/investment services industry and was proud to help secure the financial futures for the teachers and families who were his clients, many of whom also became his personal friends. He sold his financial services business in 2009 and retired.

Roy was the epitome of positive mental attitude, always confident, cheerful and enthusiastic with an infectious laugh and sunny disposition. He would often say that you can make no better investment than in your own children, and he was very proud to have put his four sons through Catholic elementary and high school, and college. Family was most important to him. When his grandchildren were young and living in distant cities, he had a rule that he would never go more than three months without seeing them. Roy remained the focal point of a large close-knit family that frequently returned to Westlake to see him, and he would also have family reunite at various locations for holidays, vacations and other important celebrations.

At age 87, Roy was still driving to Charlotte, Chicago and Atlanta to visit family and to auto races around the country. He was raised as a dedicated auto racing fan so attending NASCAR races and playing Fantasy Racing were among his deepest passions. He was a loyal Cleveland Browns fan and enjoyed all of the local sports teams. Roy had several lifelong friends that he met in high school and the Army with whom he maintained contact. He also gave generously to a wide array of charities. He was very involved with the church as a Eucharistic Minister and taught Bible Study for many years.

In lieu of flowers, Memorials can be made to the Alzheimer's Association or the American Cancer Society.

Visitation will be held on Friday, October 1 from 3-7:00 pm at Busch Funeral and Crematory Services at 32000 Detroit Ave., Avon, OH.

Mass will be celebrated at 10:00 am on Saturday, October 2 at St. Ladislas Church, Westlake, OH. Burial will be private.

To order memorial trees or send flowers to the family in memory of Roy Lewis Danahey, please visit our flower store.
Send a Sympathy Card