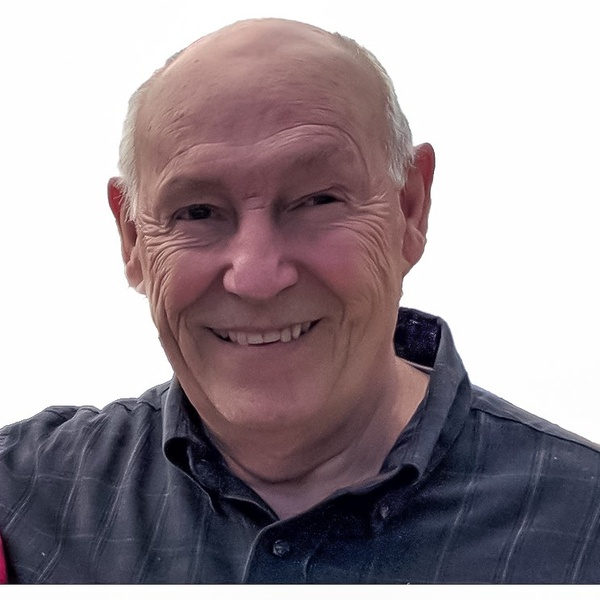 Born December 12, 1944 in Cleveland, he was the son of Mary (Brooker) Treynor and Robert Treynor Sr. and raised largely by his loving aunts, Margaret Brooker, Francis Brooker, and Caroline Kavanaugh.

He grew up on the west side of Cleveland, where he and his school friends often would dress up and crash wedding receptions, pretending to be distant family members. He attended John Marshall High School, where he was on the wrestling team. He graduated in 1962. After a brief stint at Milligan University in Elizabethton, TN - where was better known for his motorcycle than his academics - he joined the U.S. Army. He defended Germany and Luxembourg from the Viet Cong for three years.

Upon his return to Cleveland, he met his wife Harriet (Paciorkowski) and entered college at Baldwin-Wallace University in Berea, Ohio, where he earned a bachelor of arts degree in business.

While working at various companies - primarily Lampson & Sessions in Cleveland, ProArts in Medina, and Tremco in Cleveland, Columbus and Corbin, KY - he and Harriet raised their only son, Robert III. As he edged toward retirement, he was known as the friendly face in men's shoes at the Dillard's in Great Northern Mall, where he may have bought more shoes than he sold.

A lover of the quirky and flashy, he rarely went a year without owning an interesting vehicle. Those vehicles included a PT Cruiser with far too many chrome accessories and a personal Hovercraft that he'd speed down the Rocky River to the annoyance of everyone at the Cleveland Yacht Club. Bob's niche vehicles helped him make many friends along the way - most recently within the "Scoot Cleveland" motor scooter club.

Robert died of post-COVID heart failure at Fairview Hospital. He'll be remembered for a nearly continuous spread of puppy and kitten memes on Facebook, his love for the "Minions" cartoons, and for being an overall swell and silly kinda guy.

He was preceded in death by his parents, his aunts, and his sister Molly.

In lieu of flowers, those who wish may donate to the Berea Animal Rescue (bereaanimalrescue.com) so future puppy and kitten memes can live on.

To order memorial trees or send flowers to the family in memory of Robert Treynor, please visit our flower store.
Send a Sympathy Card