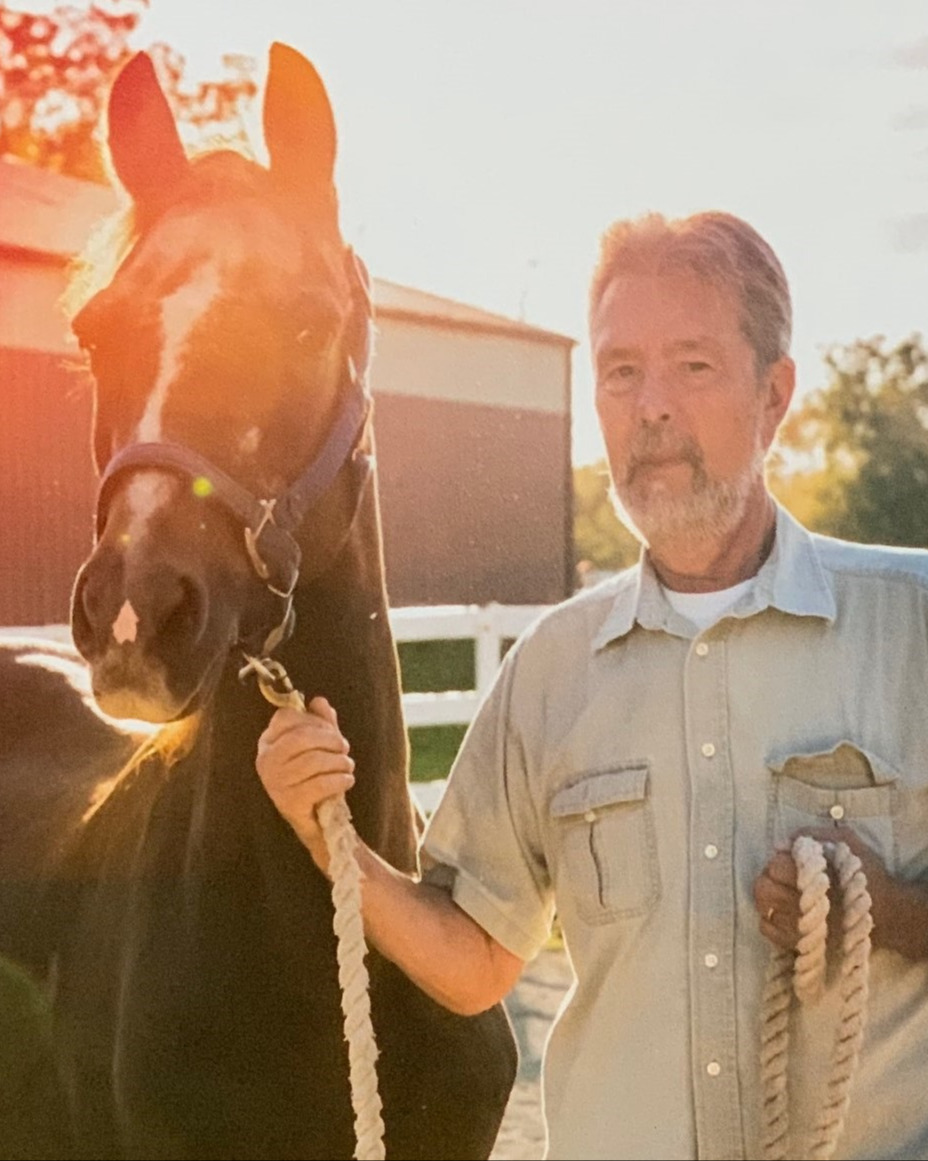 Bob was the first of three siblings born to the proud parents of Russell and Edith Reeder at Lutheran Hospital of Cleveland, Ohio on Jul 27, 1948.

He met Mary Grace Mihna in July, 1968. He saw Mary's picture that a girlfriend had and wanted to meet her. She was 16 and he was 21. He had just signed up with the Army for three years. Mary told him she didn't do drive-ins. Guess where their first date was?! Bob's first year was at Fort Knox, Kentucky and his second year he was sent to Nuremberg, Germany. His third year he was sent to Viet Nam.

Bob and Mary decided to get married before he went to Viet Nam. She was 18 and he was 22. They were married on a Friday, May 1, 1970 at St. Bridget's Church, Parma, Ohio. Three weeks later he was in Viet Nam. Bob came home to a very ecstatic family in April, 1971.

Once home, they had twin girls, Nicole and Kelly, born premature at 7 months on December 11, 1971. Four and half years later they had another daughter, Tracey, but she passed away at only two hours old on September 28, 1976. The following September 28, 1977, Russell Alan was born. Yes, Tracey and Russell share the same birthday. No one has heard of that happening. Bob was so proud of his boy that when they were weighing him in the hospital Bob's dad Russell was there and they were laughing about how big he was. Bob's dad Russell asked what his name was going to be, and Bob said Russell. Unbeknownst to Mary, she thought he was going to be named Daniel. Bob came with a dozen roses and a card to Mary's hospital room and said can we name him Russell. Many years later Grandpa Reeder told me the story of what Bob said while they were weighing Russell.

Through the years, Bob started having so many health problems, but the big ones started in 2016 with his heart, 2017 Stage 1 lung cancer, 2021 a stroke, another in March 2022 until his passing. The family figured that the Parkinson's laid hidden for years and started showing up with the twitching of a finger and then progressed to full blown Parkinson's in 2020.

Robert was father to Nicole and Kelly Reeder, and Russell (Jessica) Reeder; grandfather to Brandon, Jaxson, Mason and Blake Reeder; and uncle to numerous nephews and nieces. Please do not feel slighted, he loved you all!

Robert is the beloved son of the late Edith and Russell Reeder; stepson to the late Robert Forisch; brother of Linda Sokal (Dave) and Alan Reeder (deceased); and brother-in-law to Mickey and Fran Mihna.

And a very big God Bless to all the people at Holy Family Hospice who helped Bob and Mary. Nurses Lois, Stacy, Cheryl and Diana; Aides Juan and Josh. You all are truly blessed in what you do in the care of your patients.

In lieu of flowers, contributions may be made to a charity of your choice.

To order memorial trees or send flowers to the family in memory of Robert Russell Reeder, please visit our flower store.