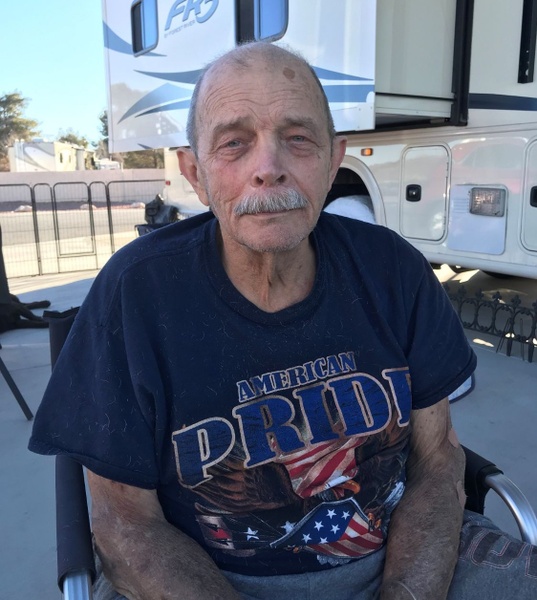 Bob was raised in Warren, Ohio where he was a 1961 graduate of Warren Harding High School. He enlisted in the US Navy in the spring of 1962 where he served until his retirement in 1991. Bob's career spanned several duty stations as he was a maintenance chief, working as an "Air Dale" on the A-6 Bombers. While he was stationed at the Federal Building in Cleveland, Ohio for MEPS he obtained the rank of Master Chief in 1982. Bob then met Patricia Warden and they married on a cold, snowy day in March 1984. Following their wedding Bob was stationed in Virginia Beach where they remained until his retirement, upon which they moved to Lakewood to raise their family.

Bob enjoyed fishing in his spare time and really enjoyed their home in Lakewood. Neighbors would find him on his front steps watering his lawn where he greeted them upon their return from work. Friday nights brought the neighborhood to his yard where kids played, neighbors sat in lawn chairs, pizza was shared and great conversation was had by all. In 2020 Bob and Pat decided it was time to do some traveling and they bought their RV camper. They began their trek by wintering in Nevada in early 2021, then spent two weeks in Virginia Beach in June 2021, and headed back to Nevada in October 2021 for a planned six month stay. It was here, doing what he loved, that Bob succumbed to his illnesses.

To order memorial trees or send flowers to the family in memory of Robert C. Paul, please visit our flower store.
Send a Sympathy Card