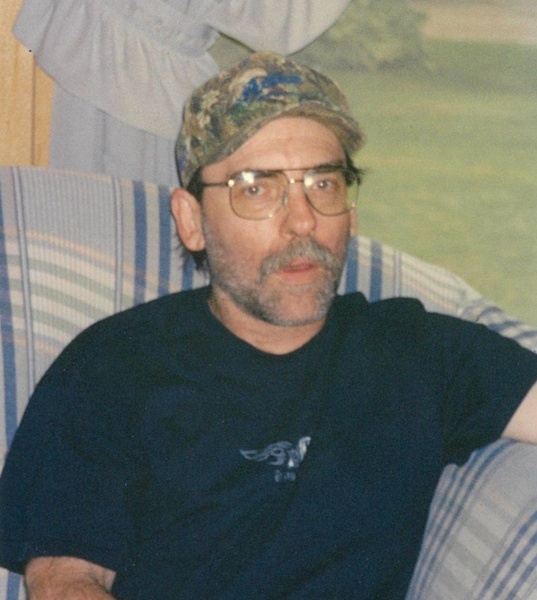 Robert A. Kubal, Sr. was born on December 18, 1960, in Cleveland to his parents, Gilbert and Lorraine. He was raised in Avon Lake and graduated from Avon Lake High School. Robert was a hardworking and dependable plumber, he worked at Leonard's Plumbing for over 40 years. Robert passed away suddenly on March 13, 2022.

Robert enjoyed fishing and being outdoors. He was a car enthusiast and loved all things automotive. He was very handy and taught his sons how to take care of their homes and vehicles. He was his happiest when he was home with his wife in Sheffield Lake.
Robert leaves his loving wife of 35 years, Vivian (nee Bennett); his beloved sons, Robert Jr. (Breana), and Matthew; he was a devoted "Gampy" to his three grandchildren, Trevor, Arianna and Carson; his dear brothers, Tom, Jack and Steve. Robert was predeceased by his parents, and his sister, Joyce Neigowski.

To order memorial trees or send flowers to the family in memory of Robert Allen Kubal Sr., please visit our flower store.