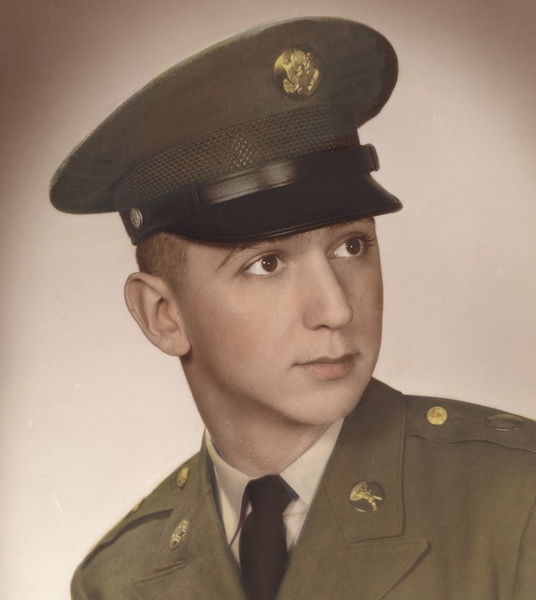 RICHARD LAWRENCE ROZBORIL - Richard L. Rozboril, 76, died of cancer March 18, 2022, at Ames Family Hospice House in Westlake, Ohio. He was born December 31, 1945, in Cleveland, Ohio, the Son of Johanna Rozboril. He was raised by his mother, his Aunt Josephine and Uncle Sillious Ogan and their daughter Patty (who was like a sister to Richard) and his Grandparents Ferdinand and Mary Rozboril at 10501 Lamontier Avenue in Cleveland, Ohio. He grew up next door to his Aunt Ann and Uncle Rudy Skvarenina and their children Donna, Debbie, Denise and Anne.

Growing up, he sang in the St. Benedict church choir and excelled at baseball, earning a varsity letter his freshmen year at Benedictine H.S. and each of the subsequent 3 years at John Adams H.S. where he graduated in 1964. It was at John Adams that he began taking computer language as a substitute for a foreign language requirement. He continued to study computer programming in community college briefly before volunteering for the Draft.

Following his military service, Richard pursued his interest in computer programming and worked in management roles at Arthur G. McKee, Parma General Community Hospital, Cuyahoga County Library, Castle Precision and National City Bank. In 1988, he was quoted in a Plain Dealer article explaining how his team at Cuyahoga County Library made records accessible to personal computer (PC) owners "on line" long before the popularity of the Internet.

He enjoyed many hobbies, including golfing, playing guitar, model-railroading, building models (particularly of U.S. military vehicles) and competitive pistol shooting. He competed in countless target-shooting competitions and won numerous awards for his abilities as a sharpshooter and marksman. In July 2008, Richard was interviewed on camera by Ball State University about his experiences in Vietnam and added to a collection of first-hand accounts from veterans featured on the college's Digital Media Repository, Military History.

The fact that Richard was able to attend both of his children's weddings and meet all of his grandchildren over the past 12 years is remarkable, given that he was diagnosed with Stage 3 Lung Cancer in 2009 and given a prognosis of 6 to 9 months. His family and friends are forever grateful to the doctors and nurses who were able to help him achieve remission and live well beyond that original prognosis. But, unfortunately, a similar form of cancer returned unexpectedly and spread quickly before being detected in February 2022. We are grateful for the extra time he had with us and that he did not suffer long. Friends may call at the BUSCH FUNERAL HOME, 7501 RIDGE ROAD, PARMA FROM 4:00-8:00 PM, THURSDAY, MARCH 24.

To order memorial trees or send flowers to the family in memory of Richard L. Rozboril, please visit our flower store.