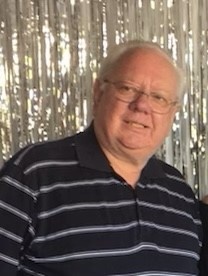 Dick was a graduate of King's College. He started working for W. T. Grants as a store manager, then moved to Forest City Enterprises as the Vice President of store operations and finally retired from Revco Drug as the Executive V.P. of store operations. Dick enjoyed traveling and taking one tank trips. He also enjoyed collecting and working on cars,and home remodeling. His happiest moments were found when he was spending time with and was surrounded by his family.

He is preceded in death by his parents and sister, Joan Corcoran (Dick).

To order memorial trees or send flowers to the family in memory of Richard Mergo, please visit our flower store.