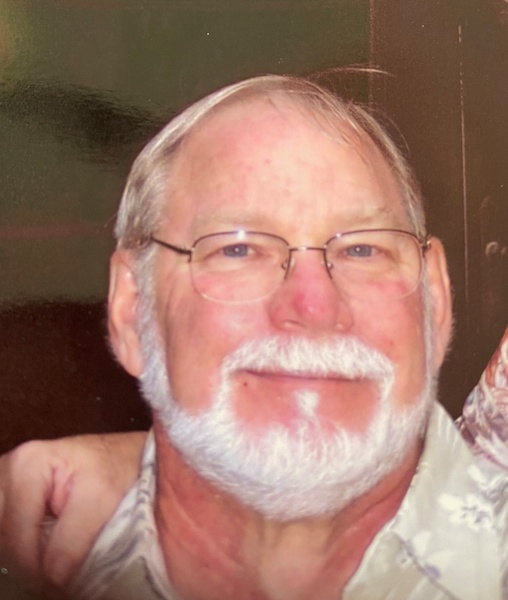 Richard Dickson, 74 of Avon Lake peacefully passed away surrounded by his loving family on Tuesday, March 8, 2022. He was born March 29, 1947 to parents Richard and Bernice (nee Geffers) Dickson.

Richard was a 1966 graduate of Avon Lake High School; was a Fine Paper Salesman for RIS and retired in 2004. Richard was a resident of Avon Lake since 1964 and was proud to have raised his family here. He was a family man and loved being a grandfather. He enjoyed being outdoors and could be found boating, camping, fishing, golfing or going to classic car shows. He loved being on the water and even built the family cottage on Kelly's Island. No matter what was going on, you wouldn't find Richard complaining. That's just not who he was.

He is preceded in death by his parents.

Memorial contributions may be forwarded to the American Diabetes Association of Northeast Ohio 4500 Rockside Road, Suite 440 Independence, Ohio 44131 or at

To order memorial trees or send flowers to the family in memory of Richard N Dickson, please visit our flower store.
Send a Sympathy Card