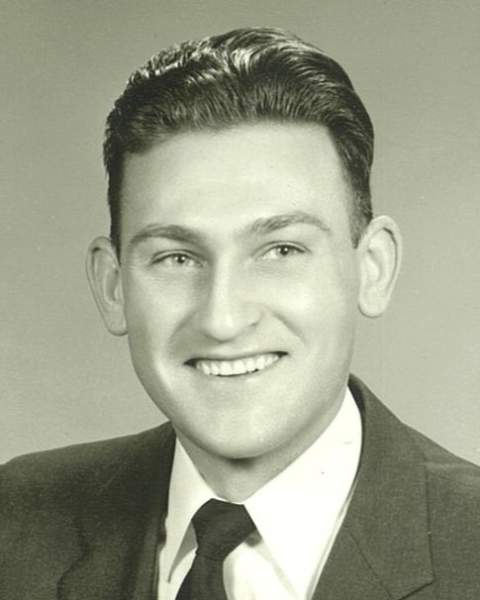 Paul was born in the village of Nagydem in Hungary to the late Andrew and Anna (Pinter) Toth. He was also preceded in death by four sisters and two brothers, all of Hungary.

As a child, Paul witnessed many horrors and survived many hardships of World War II during the Nazi occupation of Hungary. His family home was burned down by the Germans. He and his mother (his father had already passed away by this time) survived by living in a barn with three other families for several years. After his mother passed away, and when Russia invaded Hungary in 1956, Paul left his homeland to escape communism. He escaped to Austria, then made it to West Germany where the American Army helped him immigrate to the United States. He could never return home until the Iron Curtain fell. He finally traveled home again in the early 1990s to visit family he had not seen in over 40 years.

Paul immigrated to Cleveland, Ohio in 1956, not knowing a single person or even the language. There, he began to make a wonderful life for himself and for his future family. He got a welding job at American Tank. He also began taking night classes, and for the next nine years, he worked by day and studied by night.

He married Ann on November 11, 1961. After finishing school with a diploma in Broadcast Engineering, Paul got a job at WVIZ-TV in 1965. That was the same year the station went on the air. He was a loyal employee for 33 years until retiring in 1998.

In 1978, Paul and Ann bought a cottage in Chautauqua Lake. The family spent many wonderful summers at the lake. It was Paul's most favorite place to be. He loved everything about being there. Fishing was something he especially enjoyed. He could spend hours either on his boat or simply off the dock. He loved taking his grandchildren out with him. Nothing made him happier than to see the excitement on their faces when one of them would reel in a fish! Paul also had a big heart and welcomed anyone who wanted to spend some time at the lake. His door was always open. He spent 42 years enjoying the Chautauqua area. He had achieved his American Dream. He will be missed by all who knew him.

In honoring Paul's wishes, no viewing or Mass will be held. Private interment.
Love you Dad, Rest in Peace. You are once again with Mom.

To order memorial trees or send flowers to the family in memory of Paul Toth, please visit our flower store.