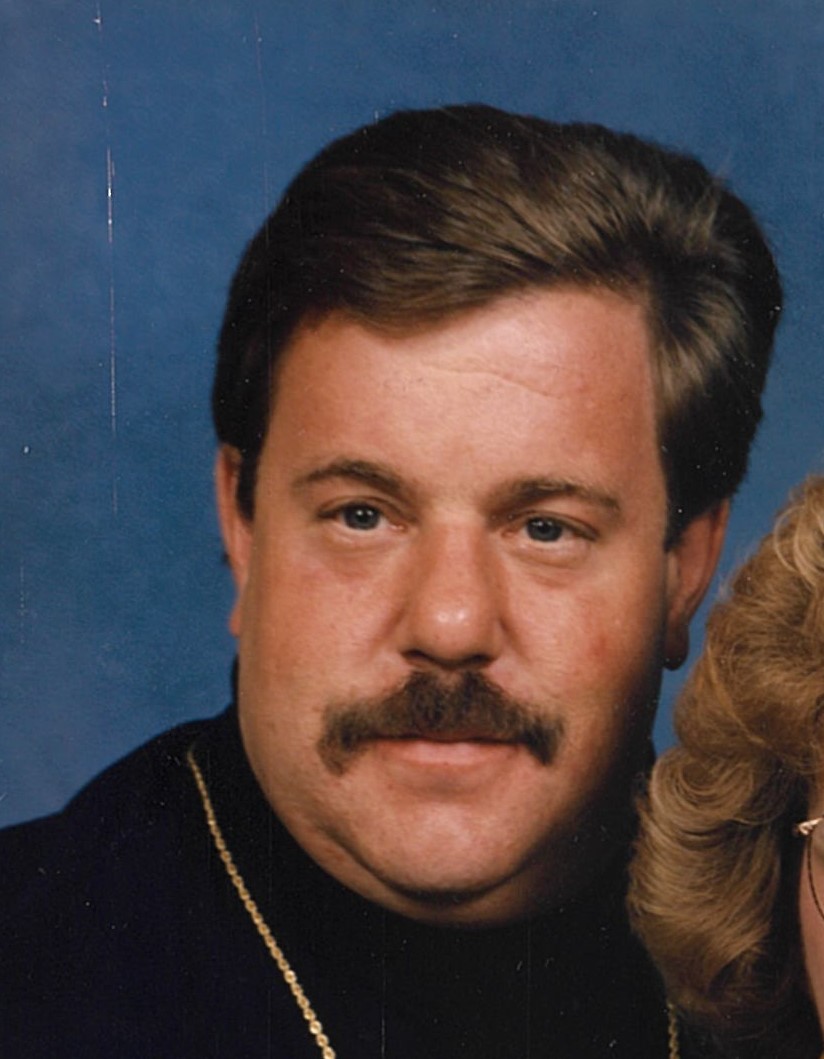 Paul T. "Rusty" Berner, 64, lifelong resident of Avon Lake, died after a lengthy battle with cancer on December 10, 2021. Paul graduated from Avon Lake High School and received his Associates degree from LCCC. He worked for many years at United Garage Door and currently served them as Warehouse Manager. He was a member of Knights of Columbus, UPC, Avon Lake Youth Baseball Federation, and bowled in many leagues. He served the City of Avon Lake as Third Ward Councilman and was famously known for his annual clambakes. Rusty enjoyed cooking and golf.

Rusty and his wife, Joyce(nee Bialorucki) raised their family in Avon Lake and had a very nice life together. Along with his dear Joyce, Rusty leaves his mother, Barbara (nee Bruder); his three sons, Jason (Jennifer), Joshua (Jenny), and Jeremy (Danielle); his grandchildren, Aubrey, Hunter, Gavin, Caleb, Chase, and Grady; his siblings, Chris, Joe, Cindy, Fred, Rob, John, Lori, Mari and Mike. Rusty was preceded in death by his little girl, Rebecca Berner; his father, Fred Berner; his uncle and best man, Ted Bruder; and his mother and father in law, Chester and Eleanor Bialorucki.

To order memorial trees or send flowers to the family in memory of Paul T. Rusty Berner, please visit our flower store.
Send a Sympathy Card