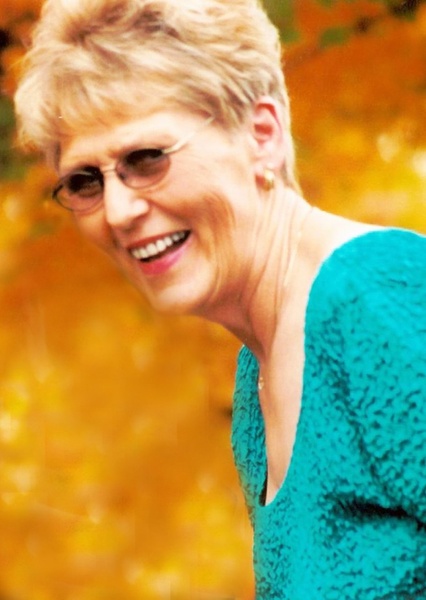 Mildred May "Jean" Baumgartner was born on January 30, 1934, on a farm in northwest Ohio, the second of what would eventually be a brood of seven children. An elementary school teacher arbitrarily dubbed her Jean, a twist of fate for which she was ever grateful. She became Jean Duerk in 1957 (courtesy of a tall glass of water named Walt). She began to drift away from us several years ago, and left the party for good on May 27, 2022.

Over the course of her long and rich life, Jean said loving goodbyes to her parents, to her brothers, to her husband, and to her dearest friends. She leaves children, grand and great grandchildren, sisters, nieces, nephews, her loving companion John, and friends of all ages to say heartfelt goodbyes to her.

A longtime resident of Avon Lake, Jean was a bit of a force of nature: determined, spunky, elegant, curious, active, and brave. She decided to learn to swim in her 30s, would tear down a wall at the drop of a hat, was the first woman to wear slacks in her church back in the 1960s, and set out to climb 48 stories of Cleveland's Terminal Tower a week after her 70th birthday. She adored to muck about in her garden and had the most magical way with roses. She was always game, and always fun.

Jean was happiest when she was surrounded by people. If she wasn't planning a dinner party or luncheon, she was at one. She liked nothing better than having her family and friends gather around her kitchen table, and invited each one to carve their names in it at the end of the evening to let them know they would always belong there.

Jean deeply loved both of the fine men with whom she shared her life; it was also understood and accepted that she would throw either of them over for Harry Belafonte, should he ever ask. Fortunately, he never did.

We're so very happy that she no longer has to struggle to recall the countless people that she's touched during her 88 years. All of us who loved her can remember these things for her, and we will.

A private family gathering will take place this summer. If you'd like, donations can be made to the Cleveland area chapter of the Alzheimer's Association (https://www.alz.org/cleveland).

She'd be over the moon if you'd plant a flower or two, put some beverages on ice, set out some snacks and gather some folks you love around the table...give a little toast and remember her fondly.

To order memorial trees or send flowers to the family in memory of Mildred 'Jean' M. Duerk, please visit our flower store.