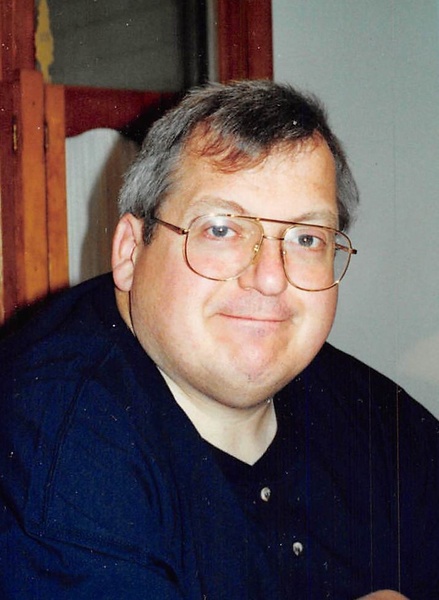 Michael Patrick (Mike) Whitney passed peacefully Wednesday, June 15th at Pleasant Lake Villa in Parma, OH. Mike was born on June 7, 1953, to John and Evelyn Whitney, the third of four children. Mike was a 1971 graduate of Lorain High School in Lorain, OH, and graduated four years later from Bowling Green State University in 1975 with a degree in Computer Science. Immediately after graduating, he joined Data-Basics in Bedford, OH, and worked as a programmer and analyst for 42 years. Mike remained with Data-Basics until his retirement. Mike married the love of his life, Lynette (Salamone), in 1997.

He was devoted to his family and dogs, and he enjoyed traveling, fishing, playing games, and working with his computers. He was preceded in death by his parents John M, and Evelyn Una (Missall) Whitney.

Surviving in addition to his wife, Lynette Whitney, are his brother Robert (Peggy), and two sisters, Kay A.King and Una W. King, as well as numerous nieces and nephews.

Visitation will be held at Busch Funeral Home, 7501 Ridge Road, Parma, OH on Saturday, June 25, 2022 from 1-4pm concluding with a 4pm service at the funeral home.

In lieu of flowers, memorials may be sent to the North East Ohio SPCA (https://northeastohiospca.org/).

To order memorial trees or send flowers to the family in memory of Michael Whitney, please visit our flower store.
Send a Sympathy Card