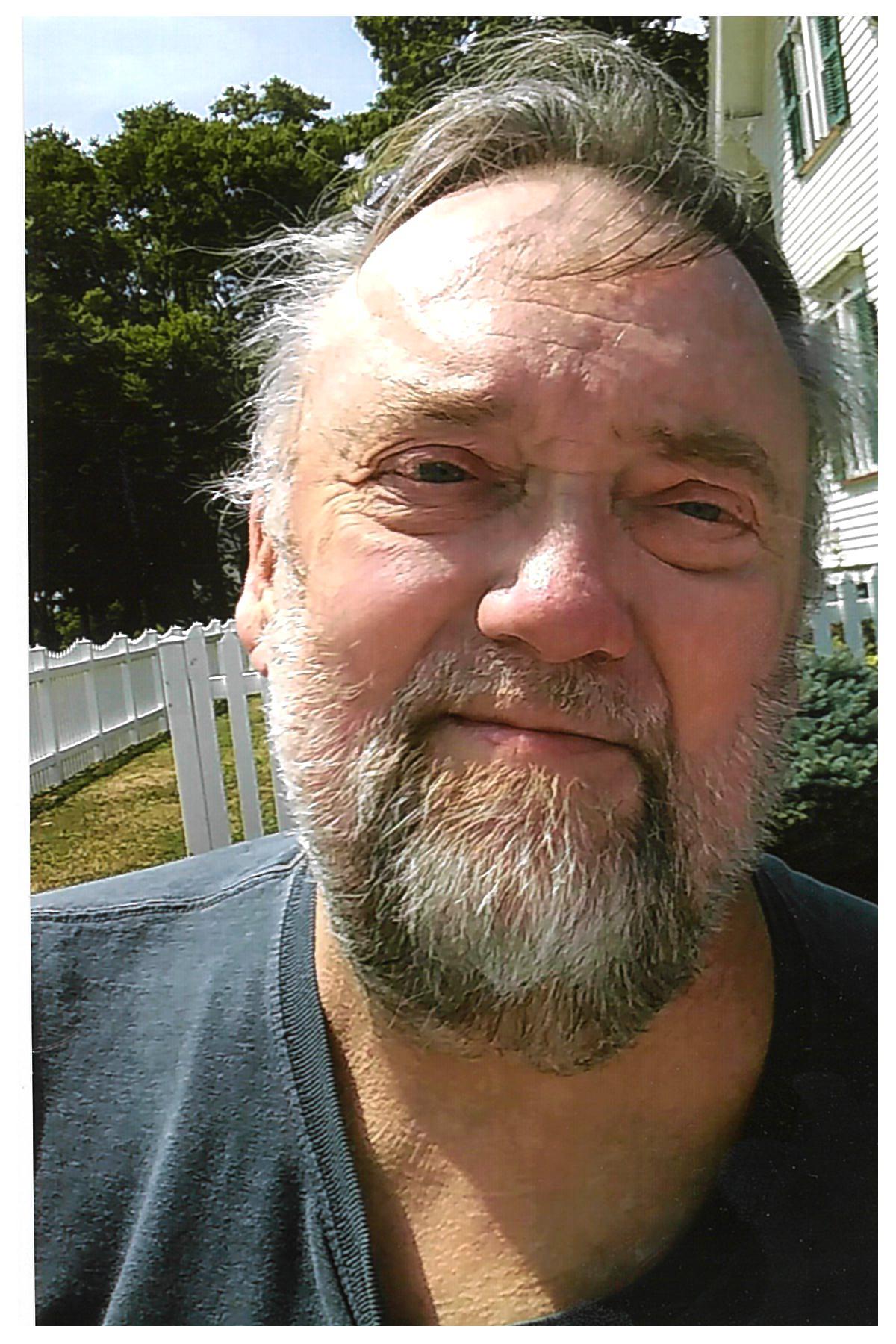 Michael J. Steele Sr, age 63, of Lakewood Ohio formally from Cleveland, passed away on February 17th, 2022, at Fairview Hospital after enduring many health problems. He was preceded in death by his parents; Don Steele Sr and Wynie "Della" (Price), infant sister Gloria Diane, brother Don Steele Jr and his daughter Jessica Jane Kirk. He is survived by his third wife, Charlene (Carrington) Steele, his sons Michael Jr (Sarah) Steele, Paul John (Jamie) Steele, Thomas Steele and Scott Steele, his stepchildren Joni Wilson, Crystal Kelly(Michael), Matthew Dixon, Mark Dixon (Trinity) and Jessica Carrington whom he raised as his own. Five grandchildren and seven step grandchildren. A brother Edward Steele of Florida, sisters Kathy (Don) Wilkey of Kentucky and Debi (Jeff) Meister of Indiana, also several other family members and friends. Michael was a US Navy Airman apprentice. He worked many years for Cleveland Hardware. He was the owner operator of Steele's Towing. He worked for Professional Transportation for the past eighteen years as a driver and served as the Union Steward there. Michael strived to live his life according to the gospel of Jesus Christ. He was a true friend to all and his sense of humor will be missed.