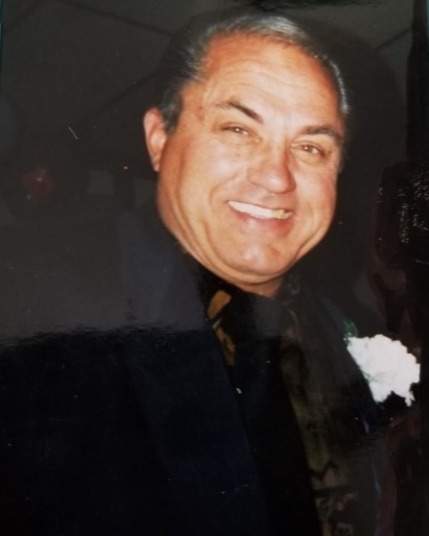 Michael A. "Mike" Chakirelis, 87, of North Olmsted, Ohio passed away peacefully at his home on July 12, 2022 surrounded by his family. Mike was born March 19, 1935 in Brooklyn, New York to Louis and Catherine (nee Shovel) Chakirelis. He was the ninth child, and long-awaited son in a family of eight girls (Mary, Helen, Irene, Dorothy, Tina, Betty, Theresa, and Anna). His brother Raymond was born three years later, but he died shortly after his birth. His brother Harry was born five years later, and their family was complete.

Mike grew up in the Bronx, a borough of New York. Sadly, his parents divorced when he was eight. His father took the youngest son Harry to live with him and his new wife. His family was poor, and his mother struggled to provide for him and his three unmarried sisters. Mike began shining shoes and doing odd jobs to help. All his earnings were given to his mother, and occasionally she would give him a dime...which he would happily spend on a hot dog and drink from the corner vendor. Mike learned the value of hard work and perseverance at a young age, which he exemplified throughout his life.

Mike was 18 when he married the live of his life Gloria (nee Richmond) and they embarked on a beautiful 65-year journey together. They welcomed five children into their home. Mike took pride in caring for and supporting his family. He worked in factories, in several restaurants, and finally at Suburban Motor Freight as a local driver. He always worked two jobs to make sure his family lived a comfortable life. When he worked for Suburban Freight, he also worked as a chef on Friday and Saturday's at Amico's Restaurant located in Parma.

It was during that time that Mike decided to start his own landscaping business and Michael & Sons Landscaping Company was established. The company grew, and his entire family all worked together to build the business. Over the years several of his grandsons also worked in his business. Michael and Sons Landscaping is still in existence today.

To order memorial trees or send flowers to the family in memory of Michael Chakirelis, please visit our flower store.