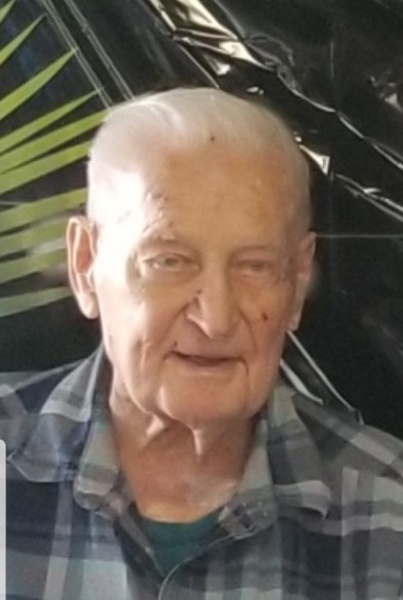 Melvin is a retired millright from Ford Brookpark Motor Co. He also ran his own business crafting ornamental railings and ironwork all over the Cleveland area for more than 70 years. He proudly served as a member of the US Army during the Korean Conflict.
Private services will be held at Babbit-Busch Funeral Home.
www.buschcares.com. 440.237.4569

To order memorial trees or send flowers to the family in memory of Melvin Carl Klein, please visit our flower store.
Send a Sympathy Card