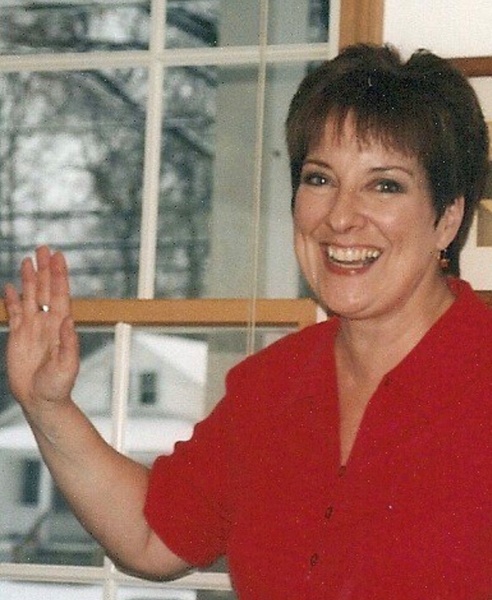 Liz was raised in Cleveland, one of eight beloved children. As a member of a large family Liz learned to cherish "old school" values and could be tough and stand her ground when needed. This trait of stubbornness served her well as she managed numerous contractors through her time in the Building Department offices of Avon Lake and Bay Village.

Liz, affectionately known as "Boo" enjoyed being active in her younger life. She bowled and ice skated, and coached softball. She was a "Ms. Fix-It" and did all her own home improvements, from construction projects to home decorating and gardening. Liz also enjoyed amateur photography, watching Korean soap operas, watching storms roll in, and sitting at the beach.

Liz was also a fighter, bravely fighting a stage 4 cancer diagnosis for three years. She wanted to spend as much time being "Honey" to her grandson Gavin, who was most certainly the light of her life.

To order memorial trees or send flowers to the family in memory of Mary Elizabeth Carey, please visit our flower store.
Send a Sympathy Card