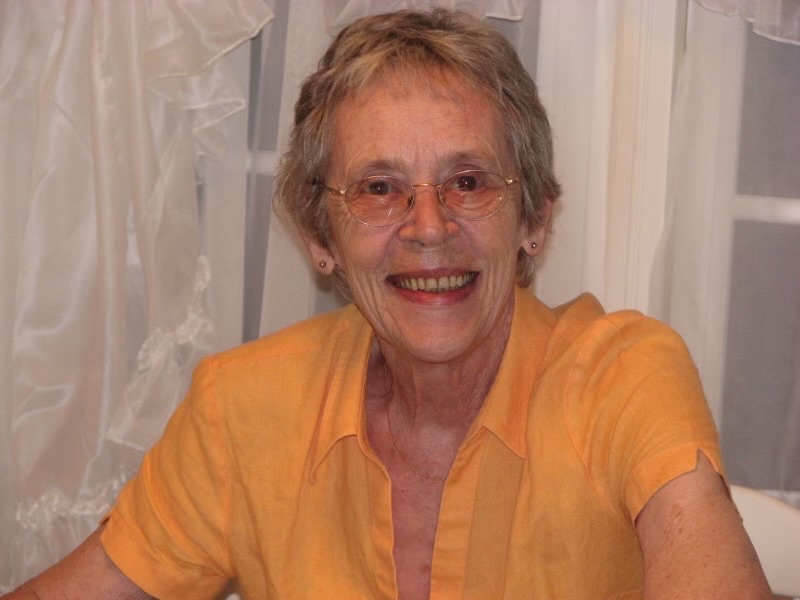 Marilyn Rose Jones, 87, of Avon Lake, Ohio passed away peacefully Thursday, December 29, 2022, at her home. She was born December 31, 1934, in Sheffield Village, Ohio to the late Francis and Jennie (nee Winter) Urig.

Marilyn grew up well protected as the only sister to her three brothers. She attended St. Teresa of Avila School in Sheffield Lake. She then graduated from Brookside High School as co-valedictorian of her class. Marilyn worked for Fruehauf and later for BF Goodrich after high school. While on the BF Goodrich Bowling League she met Richard Jones, whom she would marry on February 1, 1958.

Marilyn and Richard settled in Avon Lake to raise their family where they built their home in 1968, and it has remained the family homestead all these years. The steady and dependable guiding light for her family, Marilyn cared deeply for her five children and found joy in supporting them in band, attending both concerts and football games where they performed. They enjoyed traveling as a family, especially camping and hiking. Marilyn was also very involved in groups for parents with deaf children, where families could support each other.

Once her children were established in school, Marilyn went back to work in the offices of Dr. Nepomuceno and later Dr. Gene Bedocs. She enjoyed watching local sports teams, especially the Cavs and Browns. Marilyn also enjoyed regular trips to Bay Point in Marblehead. Following retirement, she became involved in church activities at St. Joseph Parish, and was an active participant in the Woman's Guild for many years, including crocheting baby blankets and capelets. She enjoyed celebrating the holidays with her brother Elmer's and Mary Lou Urig's children and grandchildren. But most of all, Marilyn found true joy being with her grandchildren and her family.

To order memorial trees or send flowers to the family in memory of Marilyn Jones, please visit our flower store.