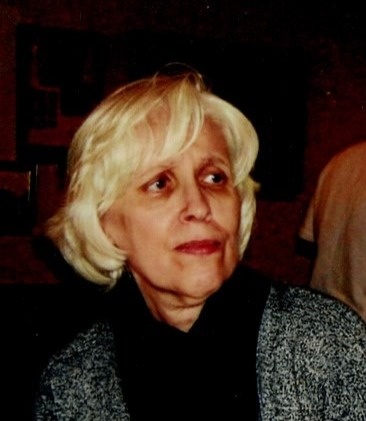 Margaret Ann Weinreich, (nee Ragazino) age 76, lost her battle with metastatic breast cancer on July 02, 2022. Devoted wife of David Weinreich, she was the loving daughter of James and Mary Ann Ragazino and was preceded in death by her brother James Charles Ragazino. Margaret is survived by her nephew James Eric Ragazino, a grandnephew, James David Ragazino and was Godmother to her grandniece Amy Michelle Ragazino.

Margaret received a Bachelor of Science from the College of Steubenville in 1967 and a Master of Science in Education from the University of Akron in 1974. Margaret taught elementary school in North Canton, Ohio and in the Maryland suburbs of Washington, D.C for nearly 20 years. After retiring from teaching, she enjoyed keeping house and travel. She was an avid student of languages, mastering Italian and French and enjoyed collecting Christmas tree pins.

To order memorial trees or send flowers to the family in memory of Margaret Ann Weinreich, please visit our flower store.