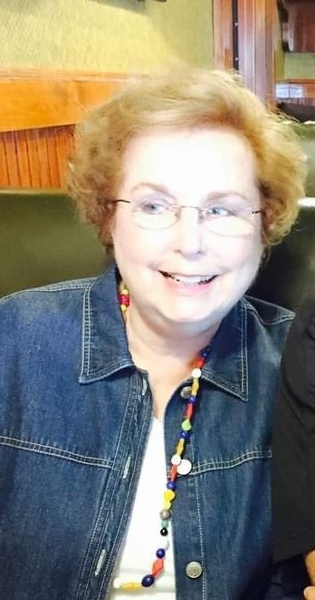 Linda worked nearly 40 years in the financial services industry; working for the IRS and as a teacher and a tutor. She was a 1961 graduate of Tennessee Tech University with a major in chemistry and a double minor in math and physics. Linda met the love of her life, Ed Noble at Tennessee Tech and they were married on August 20, 1961. Linda received her Master of Financial Services from American University at the age of 61 and worked as a certified financial planner until her time of passing.

She is survived by her loving children Edward Eric (Suzi), Chris and Jon; cherished grandchildren Jennifer (Jeff) Kooji of Eindhoven, The Netherlands, Erika (Trevor) Thomas of Dutch Harbor, Alaska and Daniel Resovsky of Charlotte, North Carolina; great-granddaughters Raina and Emily Kooji. She is preceded in death by her beloved husband of 53 years Edward Noble and her parents.

To order memorial trees or send flowers to the family in memory of Linda Noble, please visit our flower store.