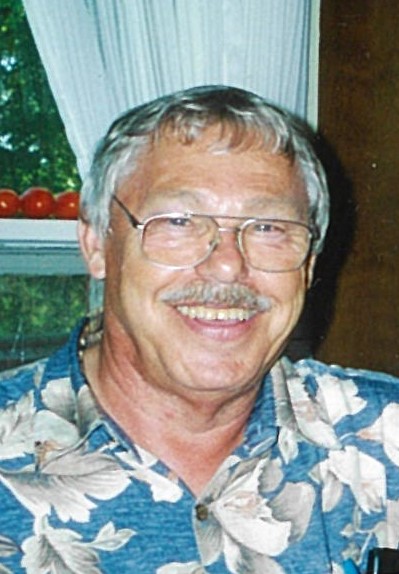 It is with deep sadness we tell you of the passing of Kent G. Nehoda. He died suddenly and quickly on Saturday, November 26, 2022, the birthday of his beloved wife Anne who passed earlier this year, on January 26, 2022. Kent was born December 23, 1941 to Gilbert and Anne Nehoda. He graduated from Rocky River High School and attended Ohio State (where he fell in love with Anne), and Tiffin University.

Kent had a 45 year career as a salesman for Stouffers Frozen Foods, Smith Rubber Co., Tylinter, and his last and favorite position with The St. Anthony Messenger. Kent was easily the "Nicest Man on Earth", his warmth and kindness extended to all his friends and family. When he wasn't on the road, Kent enjoyed many social and Christian activities, including the Y-Indian Guides with son, Chris (they were Big and Little Buffalo). He helped found the Mission Catholic Churches in Medina County and participated in the New Horizons Band at Baldwin Wallace College (he and Anne both played clarinet). Kent helped coach Chris' Colt League baseball team and was a Eucharistic Minister for 20 years.

Kent is survived by his son, Christopher Kent (Noreen); his granddaughter, Lauren; and his brother Scott (Lee); many cousins and friends from around the country and also Germany where he and Anne made many trips. He was Grampasoris to Lauren and they enjoyed playing many games. He even attempted to teach her to drive, while Lauren "tried" to teach him to use a cell phone.

In lieu of flowers memorial contributions are suggested to Toys for Tots. A new unwrapped toy or monetary donation would be greatly appreciated, https://www.toysfortots.org/donate/

A Celebration of Life will take place Saturday, December 10, A Mass of Christian Burial at Holy Trinity Church, 33601 Detroit Rd. Avon, 44011, at 10:00am. Burial to follow at Lakewood Park Cemetery where Kent will be reunited with Anne. www.buschcares.com 440-937-6175

To order memorial trees or send flowers to the family in memory of Kent Nehoda, please visit our flower store.