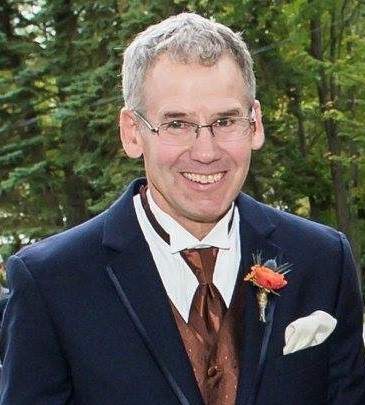 Kent D. Maurer, 65, of Avon Lake, OH passed away Saturday, September 3, 2022, with his family by his side, after a 15-year battle with Parkinson's Disease.

Kent was born on March 29, 1957, to parents Janet and Ronald in Morocco, on a military base where his father was stationed. The family moved to Avon Lake when he was two years old, and he was a resident since. Kent graduated from Avon Lake High School in 1975 and started working for Lakewood Furnace a year later where he spent his 35+ year career as an HVAC Technician.

Kent enjoyed all sports, football, baseball, basketball, softball, track and cross-country. When he was not playing, he was watching and coaching. He was an outdoorsman and loved nature, fishing, hiking, birding, Lake Erie, and beach vacations. He and his sons took yearly trips to Northern Ontario to drop a line and enjoy the beautiful scenery. Kent enjoyed history, art, and a wide range of music.

Kent's kind personality made him loved by many. He had several lifelong friends that he shared countless memories with. He was a supportive and involved father and grandfather; his children and grandchildren were his greatest joy. He will be missed dearly by his loving family and friends.

Kent leaves his three beloved children, Matt (Angela), Allison Ferrone (Aaron) and Kyle; his grandchildren, Mallory, Luke, Caydence, and Spenser; his dear mother, Janet Maurer (nee Paul); his brother Craig, and sister Jill Raab (Bill); he was the uncle of Mitch and Claire Maurer. Kent remained friends with his two former wives, Susan Maurer the mother of his children and Kathleen Maurer. He was preceded in death by his father, Ronald Maurer.

To order memorial trees or send flowers to the family in memory of Kent Maurer, please visit our flower store.