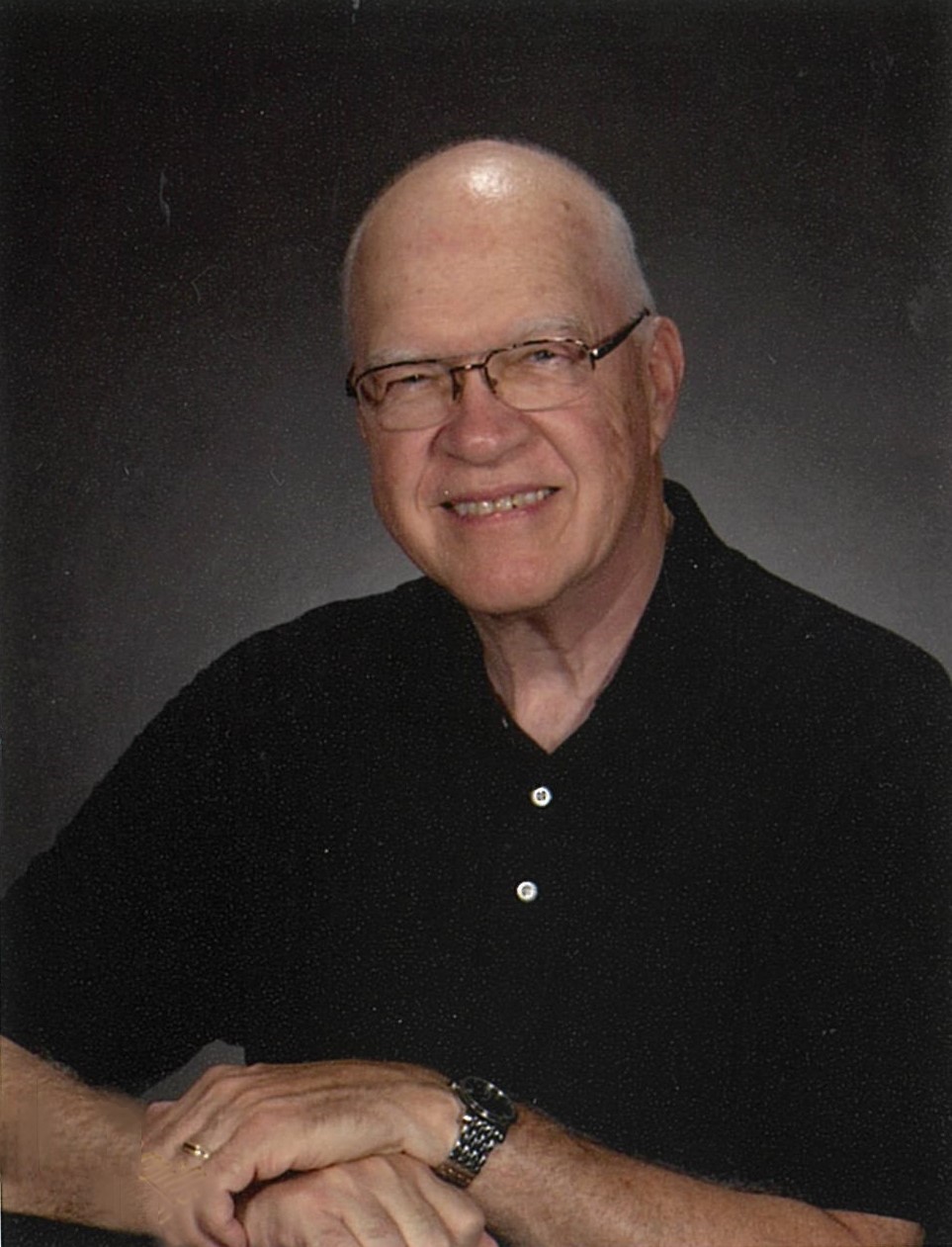 Ken will be remembered as a wonderful educator; he taught English at Bay Village Schools for thirty years mostly with eighth grade students. He was often stopped by former students who remembered him fondly.

Ken received his bachelor's degree from Penn State University and master's from Cleveland State University. He was recognized as the winner of the first annual Jeannette S. Wagner award of the 1980s given by WVIZ-TV for outstanding use of television in the classroom. This award was bestowed upon Ken for his work in developing a curriculum that creatively used educational television to teach skills in speech, drama, and viewing, as well as working with WVIZ-TV to implement the course of study.

Ken had a love for music which began in primary and secondary school and continued through college and into adulthood. He enjoyed singing and performed as part of the chancel choir and Rejoice! an octet at Bay United Methodist Church. Ken played the trumpet in school and later taught himself to play the guitar, becoming so skilled that he taught others to play. Ken enjoyed bluegrass music and played the guitar as a member of a bluegrass band.

Ken enjoyed traveling and went through much of the United States, often camping with his family. He was a lapidary and would pound rocks on family vacations looking for gemstones that he could cut and polish. These gemstones were then used by Ken to create jewelry that he would sometimes sell at craft shows or give to family as gifts.

In addition to traveling, which Ken enjoyed well into retirement, he was an avid reader, enjoyed golfing, and appreciated time spent outdoors in natural surroundings. He had a wonderful sense of humor. Most importantly, he enjoyed spending time with his grandchildren, family, and dear friends.

A service of celebration for Ken will take place on Thursday, December 1, at 2 pm at Bay United Methodist Church, 29931 Lake Road, Bay Village, OH 44140. A reception will be held immediately following the service at the church. All are welcome.

Ken's kind nature and playful personality can be summed up in a note he might have left for former students: "You may ultimately find me either singing in the heavenly chorus or somewhere very warm wrestling alligators!" www.buschcares.com 440.933.3202

To order memorial trees or send flowers to the family in memory of Kenneth Sauer, please visit our flower store.

The service will begin at 2pm and there will be a reception immediately following that all are welcome to attend.