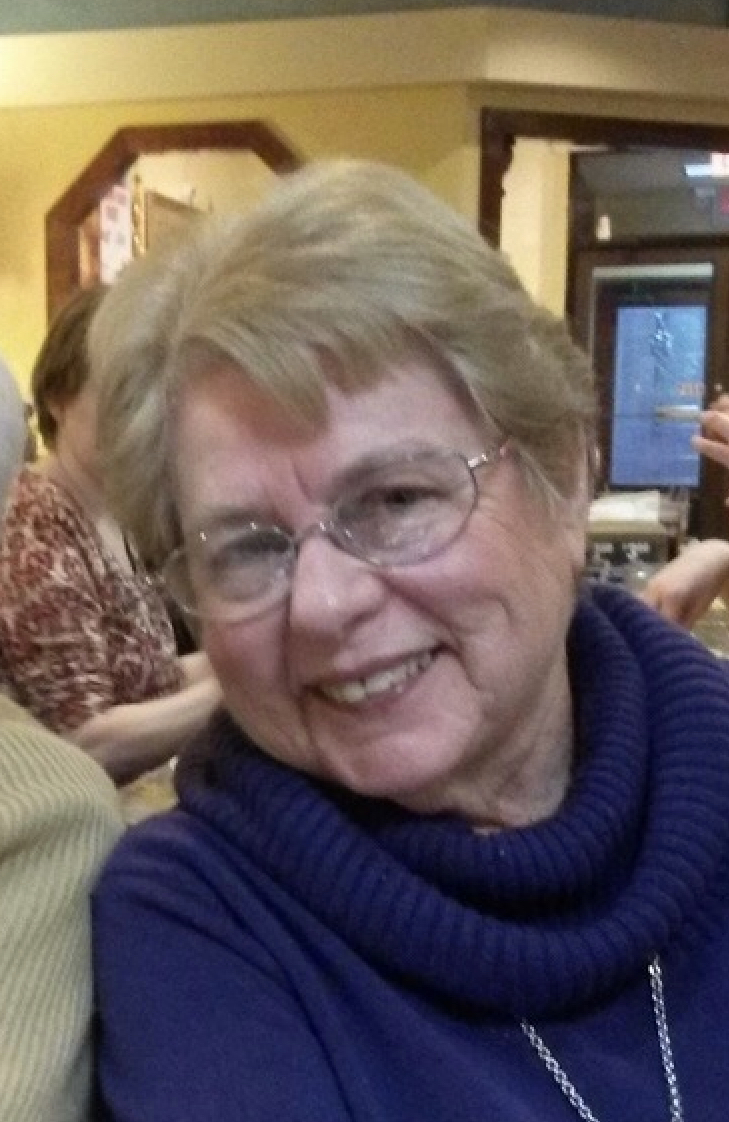 June was an exceptional pianist and was accepted by the Cleveland Institute of Music to study organ from the ages of 12 through 18. June was also active with her husband, Bob, in Music and Worship Ministry at Lutheran Church of the Covenant in Maple Hts., Zion Lutheran Church in Maple Hts., Bethel Lutheran Church in Middleburg Hts., and Christ the King Lutheran Church in North Olmsted as an organist and pianist. June loved praising and worshipping Jesus through music and was a fierce prayer warrior, especially for her children. "I have no greater joy than to hear that my children [and grandchildren] are walking in the truth." 3 John 1: 4

A memorial service will be held at 11:30am on Saturday, January 8, 2022, at the Busch Funeral Home, 4334 Pearl Rd., Cleveland, OH 44109. The family will receive friends and family prior to the service beginning at 10:30am. Inurnment will follow at Lutheran Cemetery. Pastor Tom Slater of Gateway Community Church will officiate.

To order memorial trees or send flowers to the family in memory of June C. Kopper, please visit our flower store.
Send a Sympathy Card