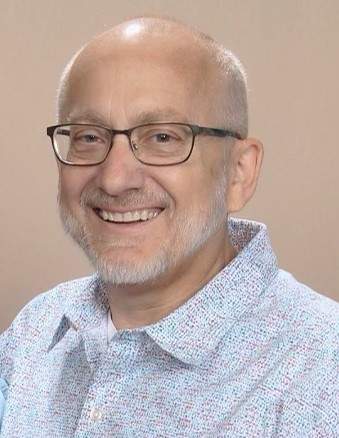 Joseph Matthew Semancik, 62, of Avon Lake, OH passed away after a 10-month battle with cancer on March 27, 2022 surrounded by his wife and children.

Joseph was born to Jack and Eleanore Semancik in Youngstown, OH on September 27, 1959 and grew up in New Middletown, OH. In 1981, he married Mary Lou Summers and they spent 40 loving years together.

He graduated from Youngstown State University in 1982 with a BS in Mechanical Engineering. He worked for Bettis Atomic Power Laboratory in West Mifflin, PA for 38 years. He accepted field assignments and relocated to Idaho Falls, ID and Las Vegas, NV during his tenure. He was proud to have developed and improved the safety of nuclear power plants for US aircraft carriers and submarines. Upon retiring in February 2020, he moved to Avon Lake, OH to live near his children and grandchildren.

He was a member of Holy Spirit Parish. For 10 years, he volunteered as an EMT for Peters Township, PA where he helped many people in their time of need. He enjoyed woodworking, reading, music, and bourbon, but his favorite times were spent with his family. He felt especially blessed to have spent time with his grandsons.

Joseph is survived by his wife, Mary; two children, Amy Fike (Douglas) and Mark; grandsons Joseph and Andrew Fike; and mother, Eleanore. He is preceded in death by his daughters, Kathryn and Anna; father, Jack; and brother Jack, Jr. He will be dearly missed by his nieces, nephews, cousins, aunts, and uncles.

To order memorial trees or send flowers to the family in memory of Joseph M Semancik, please visit our flower store.