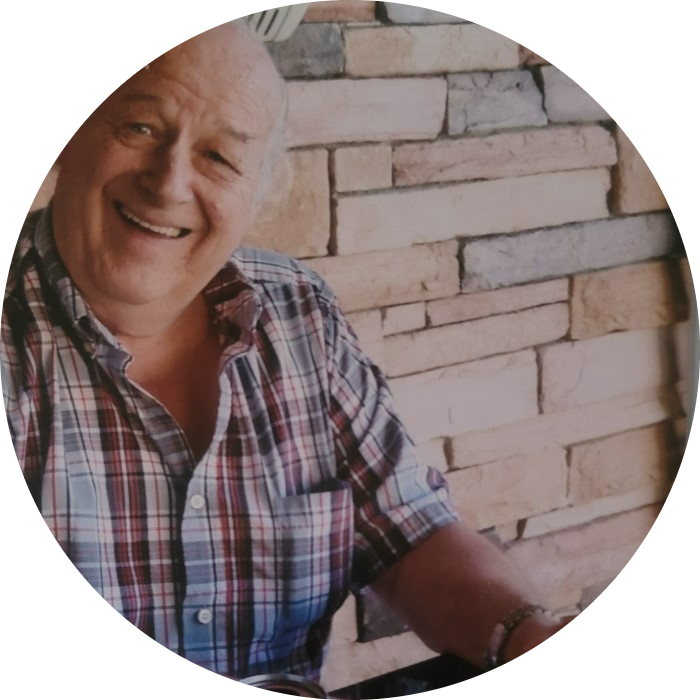 Johnny Sharp, age 73, passed away on October 28th, 2022. Johnny was born to the late John and Mary (Callahan) Sharp on June 24th, 1949. Johnny was always a feisty man, he loved going out to bowl or shoot pool often times gambling a bit to make the games more interesting. Johnny was drafted into the military sometime around 1968 where he enjoyed defending his freedoms. After leaving the military Johnny would go on to spend many years working at American Greetings before retiring through them. Johnny will be dearly missed by family and friends.

To order memorial trees or send flowers to the family in memory of Johnny Sharp, please visit our flower store.