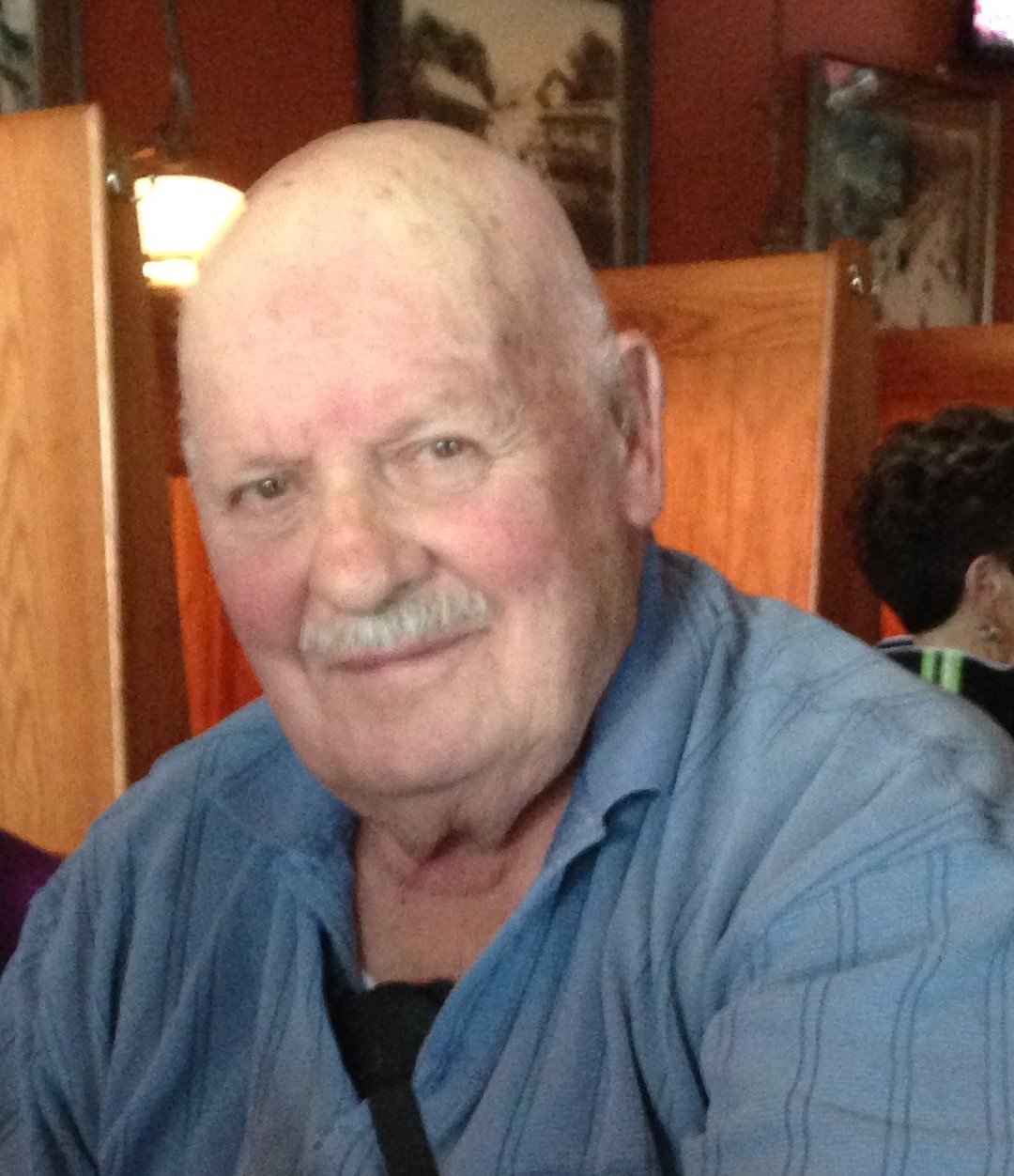 John C. "Jack" Moloney, Jr., 93, of Avon and formerly of Euclid, died peacefully on November 12, 2021. He attended St. Ann's, St. Ignatius High School , and John Carroll University. Jack was the National Advertising Sales Manager and retired after 46 years at the Plain Dealer. He was a consummate family man, very supportive of his wife and children. He always had good advice and he loved to share it with his kids. His favorite role in life was that of Grampa, until he became a Great-Grampa.

To order memorial trees or send flowers to the family in memory of John C. Moloney, please visit our flower store.
Send a Sympathy Card