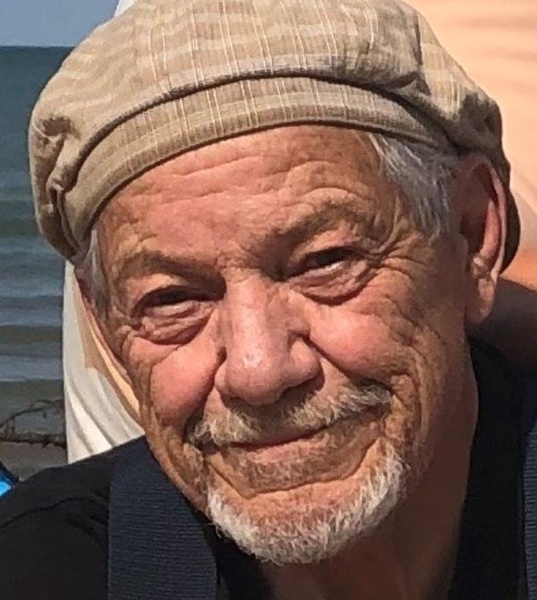 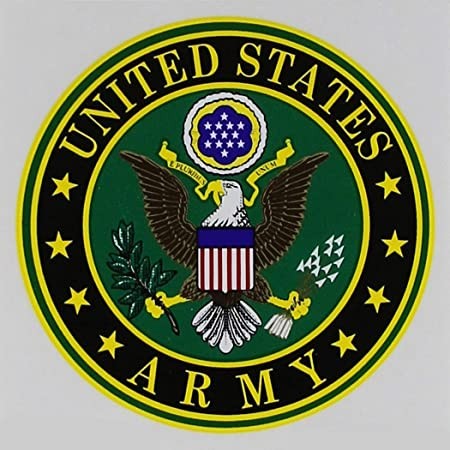 John Machusick, 73, of North Royalton, passed away peacefully at his home on Saturday, February 5, 2022. John was born to parents John and Dolores on July 2, 1948 in Cleveland, OH. He was a graduate of James Ford Rhodes High School, class of 1966, where he excelled at football and wrestling. John is a veteran of the Army, achieving the rank of SP4. He was in a guided missile unit in Germany during the Vietnam war era. For his military service, he received the National Defense Service Medal.

John's greatest accomplishment was his 50-year marriage to his beloved wife, Beth. A love story that will forever stand the test of time, John's life was centered on his family and making memories with Beth by his side every step of the way. John was a father to two daughters and grandfather of four. His daughters filled him with pride and his grandchildren lifted him up with joy and rejuvenation.

To say that John exemplifies a life well-lived would be an understatement. From his best day to his worst, John was a force of nature. He embraced love, laughter, friendship, and adventure, and took challenges on with the spirit of a fighter. His magnetic personality made him a fixture in the lives of many. Anyone John met, he left them with a lasting impression.

John loved spending time at his cottage in Port Clinton, where he used to sail his sailboat and took in beautiful sunsets. A skilled handyman, there was nothing John couldn't fix. He took pride in his craftsmanship and enjoyed coming up with interesting ways to make things work. He loved a good joke, cooked a great steak, and filled time later in life by caring for his succulent garden.

John was a person whose presence was large. Most remember him as always being there no matter the circumstances. He attended every notable event for his children and even grandchildren because nothing was more important to him than family. John was a staple at his daughters' cross country races and track meets. He would cheer just as loudly for the first runner who crossed the finish line as the last, an exemplary display of grace, support, and kindness.

John was also someone who was there for those in need of family. He welcomed everyone with open arms, providing love, care, wisdom, and a home at critical times.

John loved animals, music, especially classic rock, and reading up on his favorite subjects. His thirst for knowledge never waned, which made him a conversationalist always worth engaging with.

John is survived by his dearest wife, Elizabeth (nee Theus); daughters Katrina Castillo (Miguel) and Rebecca Roche; and grandchildren Emilio, Theodora, Macklin, and Gabriel. He is preceded in death by his parents, John and Dolores Machusick, and sister Carol Dunn. Private services will be held.

To honor John's memory, hold a lesson he taught you close to your heart. Hug your mother. Carry a real photo of a loved one in your wallet. Be a friend to someone who stands alone. Enjoy the summer solstice. Play your favorite song. Listen to learn. Always believe in yourself and never stop fighting.

To live like John is to have lived with love.

To order memorial trees or send flowers to the family in memory of John Machusick, please visit our flower store.
Send a Sympathy Card