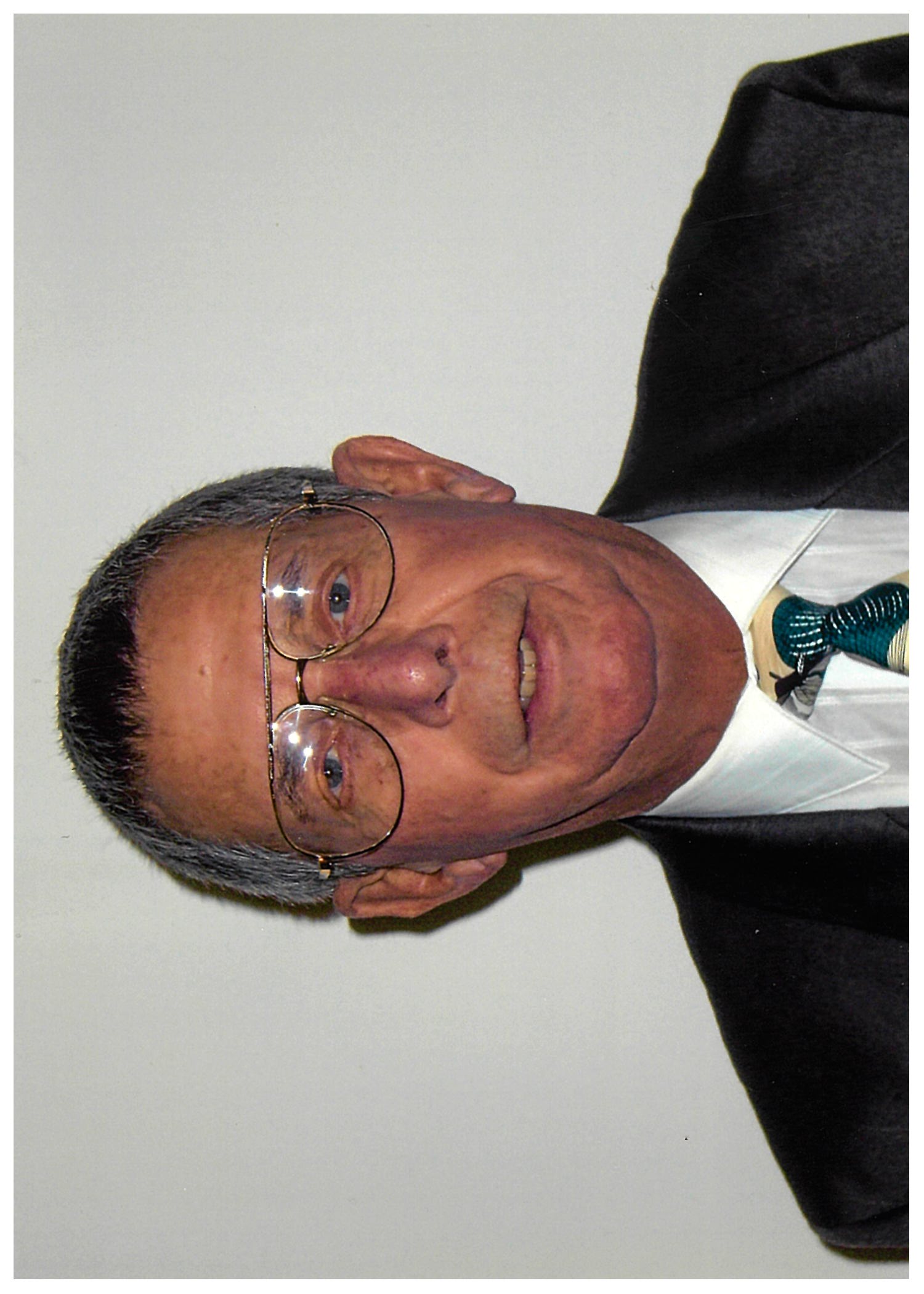 John attended Beach School and Rocky River High School through the eleventh grade, after which he moved to Fairview Park. John graduated from Fairview Park High School in 1951. He continued his education at Baldwin Wallace University, graduating in 1955 with a Bachelor of Arts degree. John joined Standard Oil Co. (Ohio)/British Petroleum in 1955 and worked in the Accounting, Materials Management, and Health, Safety and Environmental departments prior to retiring in 1999 after 44 years of dedicated service.

John loved his work and all the people he came into contact with. His work included a year on the Alaskan Pipeline Project with Alyeska Co. as well as all of the BP Subsidiaries and Pipeline Operations. Areas he enjoyed included BP's Uranium operations in New Mexico, strip and deep coal mines with Old Ben Coal Co., and environmental restorations with Carborundum and Chase Brass companies.

In his private life, John was a 65-year Mason, receiving the honors of Knight of the New York Cross of Honor, Illustrious 33°, and International DeMolay Legion of Honor. He loved trap shooting with his father and was a 65-year member and honorary chief of the Okoboji Indians Trapshooting Club. John was also appointed as an Honorable Kentucky Colonel by the Governor of Kentucky. He also was a "car guy" and loved his red Corvette convertible. He traveled with his wife to Niagara-on-the -Lake every year for 50 years and attended the Shaw Theatre Festival as well as all the wineries within Canada's Bench Region.

John is survived by his sister-in-law Marjorie Howe of Arlington Heights, IL. John leaves this world joining his many loved ones that have preceded him in death: his beloved wife of 66 years, Margaret "Marge" Sperber; loving son John L. Sperber; his parents; dear sister Donna L. and her husband Robert Homer; and his brother-in-law David Howe.

John will be laid to rest with his family in Sunset Memorial Park, North Olmsted. All services will be private. www.buschcares.com 440-937-6175

To order memorial trees or send flowers to the family in memory of John Sperber, please visit our flower store.