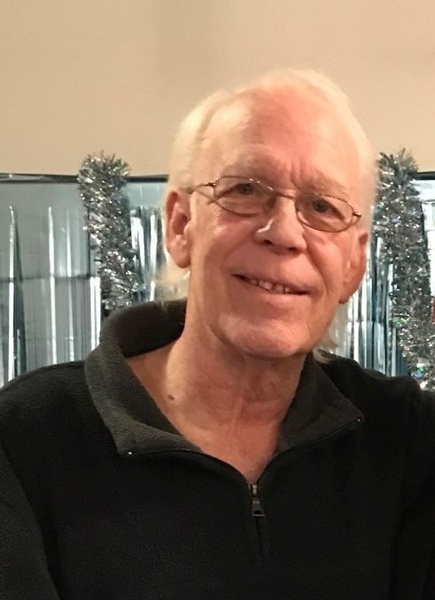 John was a musician from the very beginning, both a singer and drummer, he taught himself to play drums at age three in his mom's kitchen. During his school years in Avon Lake he was a member of The Sounds of Now. They would play together in his home while his mom was at work and many of the neighborhood kids would come listen. John was later a member of Magic, Marvin Gardens, and then the well-known Cleveland band, Euclid Beach Band and sang vocals on their hit "There's No Surf in Cleveland." During his career he toured with Frankie Avalon, Natalie Cole, and Neil Giraldo. Most recently John could be seen locally with Don't Ask Band and at the Dogg House in Avon Lake most Thursday evening for their open jam sessions.

Throughout the years music was John's passion and filled his soul. He also worked at MTD, Inc. for about ten years and with Lorain County Auditor's for ten years. He was a jokester who could make everyone laugh. John was an avid Cleveland Browns fan and Indians fan. He enjoyed life, loved everyone and everyone loved him.

To order memorial trees or send flowers to the family in memory of John Hart, please visit our flower store.
Send a Sympathy Card