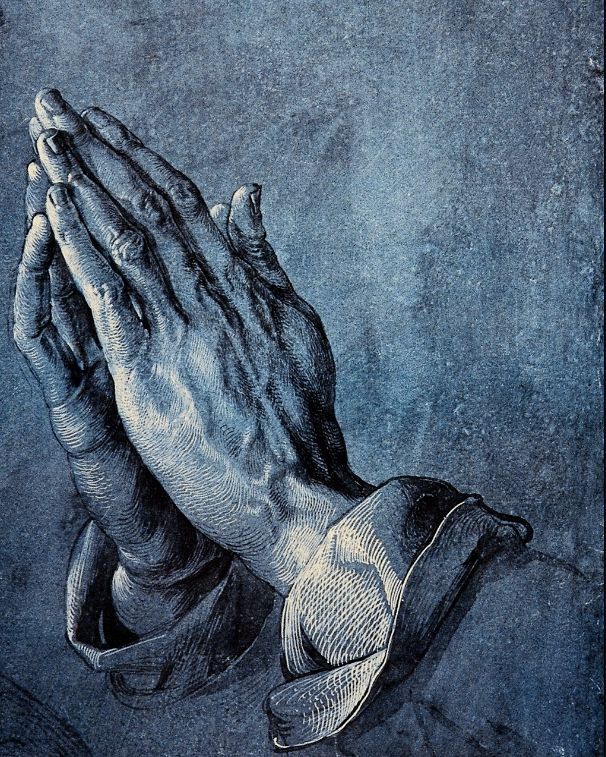 Joan was a joyful woman who enjoyed spending time with her family and friends. She was an accomplished salesperson in corporate insurance, spending much of her career with Farmers Insurance Company.

Private services have been held.

To order memorial trees or send flowers to the family in memory of Joan Garnet, please visit our flower store.