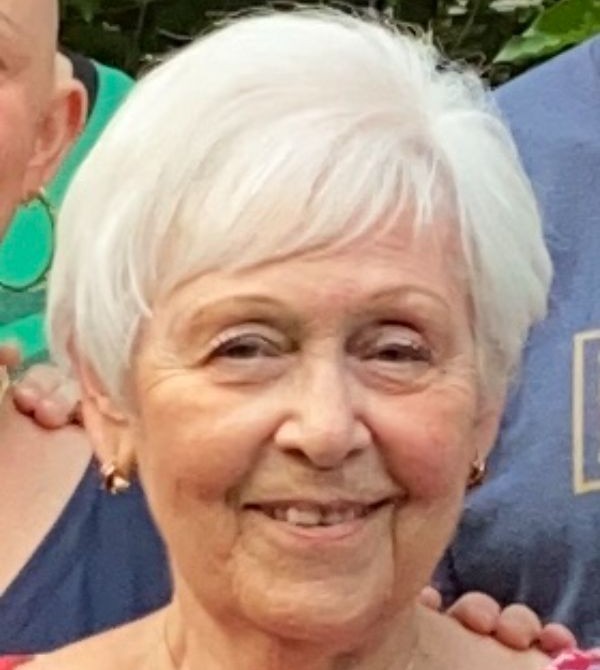 Jo Ann Morgan June 23, 1945 - March 26, 2022. Jo Ann was the oldest of 2 children born to Mabel M. (nee Hansen) and Ernest W. Murray in Los Angeles, CA, both of whom predeceased her. After graduating high school, Jo Ann worked in banking until a few years after meeting her husband, John Morgan, on the beaches of California. They began their 55-year marriage together in Los Angeles, and when Jennifer, the first of her four children, was born, she shifted her career to professional homemaker and mother. John's 27-year career as a Special Agent for the Drug Enforcement Administration required Jo Ann's support for the many family moves, first to Dallas, where John was born, then to Boston, where Julie and Jake were born, to Washington DC, and finally to settle outside of Cleveland in Avon Lake, Ohio in 1990.

Throughout her children's collective childhood, which spanned 32 years, Jo Ann was a very active volunteer in the children's schools, and spent countless hours drinking coffee in ice rinks, at softball and football fields, on basketball courts, and at gymnastics, dance, and cheerleading competitions. She was well known by the library staff in Avon Lake due to her lifelong love of reading, which was made all the more enjoyable by drinking a cup of coffee, as was her newfound love of smartphone games like Candy Crush, Solitaire, and numerous word games.

Jo Ann and John loved to travel, and would drive to regional casinos, where they would deliver Jo a cup of coffee right to her slot machine. Their favorite travel experiences revolved around seeing their grandchildren, visiting Greer and Cooper in Houston, Baton Rouge, Tokyo and Singapore, and Danika in San Francisco, all of which gave her countless hours to listen to John's stories (unless they were flying and she could share that joy with the passenger sitting next to John) and drink coffee. She was fortunate enough to have Caitlin and Jack in nearby Bay Village, and they regularly came to visit, where they occasionally would get a sip of her coffee, or more recently for Caitlin a full cup.

When the first three children were grown, she found one child wasn't enough to keep her busy and she returned to work for a number of years at Movie Mart, where they allowed her to drink coffee, and later became an active member of the American Legion Auxiliary. She and John spent many hours at American Legion Post 211, doing service work for veterans and socializing, both of which provided ample opportunity to drink coffee, and if the time of day was right, enjoy a glass of wine or a beer.

The recent loss of her daughter Julie to metastatic breast cancer weighed heavily on Jo Ann, and should friends desire, Jo Ann would appreciate contributions to metavivor.org for their work increasing awareness of advanced breast cancer, equity in research and patient support, or to the Gary Sinise Foundation for their work with veterans and their families at https://www.garysinisefoundation.org/

To order memorial trees or send flowers to the family in memory of Jo Ann Morgan, please visit our flower store.
Send a Sympathy Card