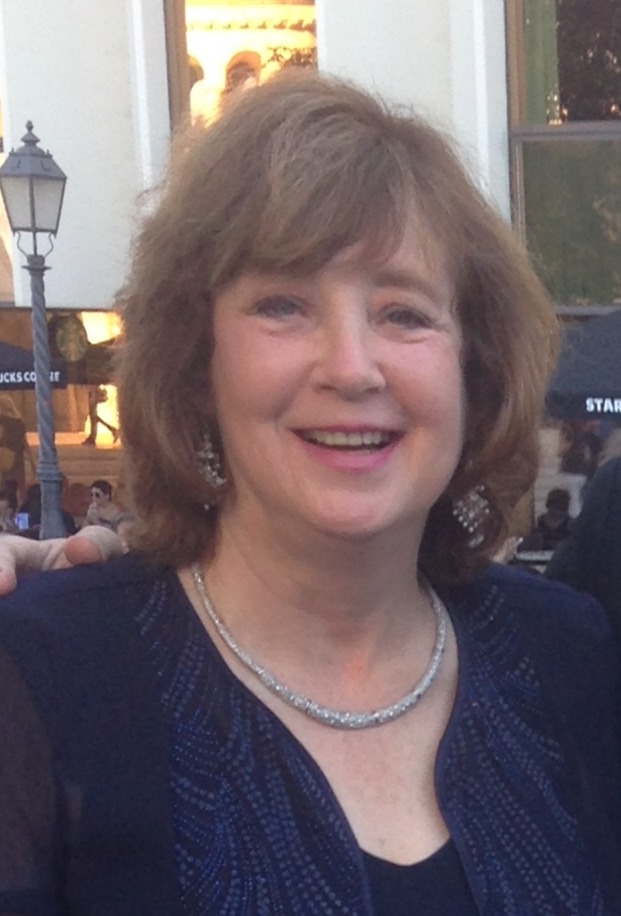 Jean Baldwin Rains, beloved daughter of Myron and Helen Baldwin, passed away on Wednesday November 23, 2022. She was 72 years old. She is survived by her son, Robert Rains (Dora), daughter Kathleen Rains, and two grandchildren; Flynn (4) and Colby (21 months). Jean was born in Ithaca, New York August 25, 1950 and grew up in New York State and Delaware. As a child she enjoyed spending time with friends and playing sports, like basketball and swimming. Although her family moved frequently, she always quickly made friends. Jean attended Miami University (of Ohio) in 1972 and later earned her MBA from Case Western Reserve University (CWRU). She came to Cleveland, Ohio to work for Stouffer's foods in Lakewood, Ohio. Jean later oversaw the Lakewood city schools' nutrition and meals program. Jean loved to laugh and to make people laugh. She had an inimitable warmth and charisma that drew people to her. She loved to entertain; her home was always full of friends and her children's friends. She was active with the Cleveland Junior League for years and the Suburban Ski Club. She was a long-time resident of Shaker Heights, Ohio, where she raised Robert and Kathleen. After taking time off to raise her children, Jean worked for Castle Metals and then as an agent for New York Life. In her later years, Jean was active with her church, Cuyahoga Valley Church.

To order memorial trees or send flowers to the family in memory of Jean Baldwin Rains, please visit our flower store.