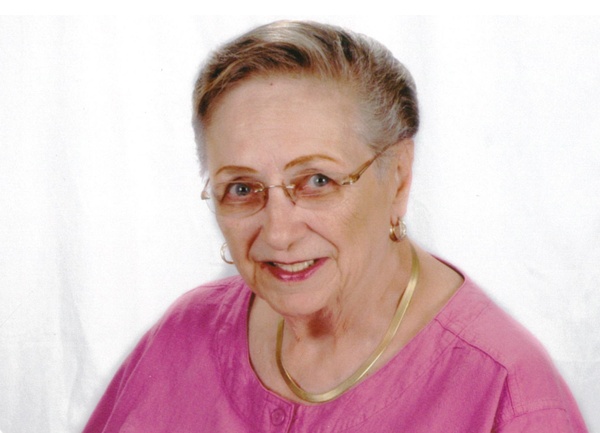 Jayne E. Hamsher, 90, of North Royalton passed away peacefully in her sleep on Sunday, August 29, 2021, at the Altenheim in Strongsville. She was born August 4, 1931, in Cleveland to her parents, Harold and Emily Hiller. Jayne married the love of her life, Wayne Hamsher and they raised their family in North Royalton. Wayne died in 1976 and Jayne always looked forward to meeting him again in Heaven.

Jayne and Wayne had two children, Gary Hamsher (Dar Soeder) of Mentor, and Linda Hamsher (Sam Tortorici) of North Royalton; beloved grandchildren, Jamie, Matthew, Brooke, and Haleigh; and three Great-grandchildren, Ava, Addison and Madison; Jayne leaves a sister, Judy Hagara of Painsville. She was predeceased by her dear husband, Wayne and her parents.

To order memorial trees or send flowers to the family in memory of Jayne E. Hamsher, please visit our flower store.
Send a Sympathy Card